Church to proceed after appeals settled 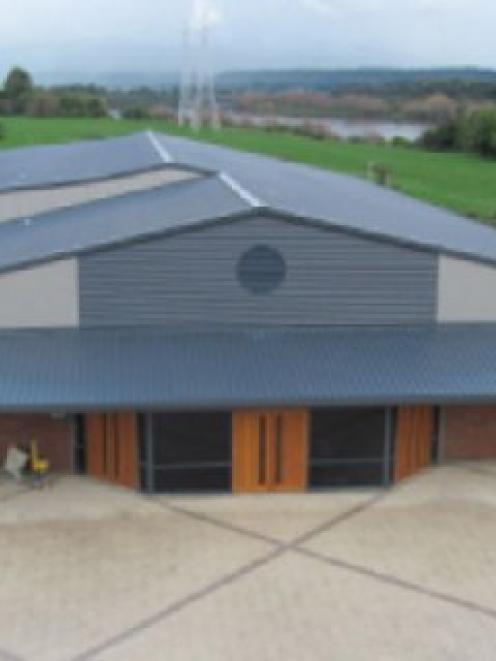 The proposed church, designed to accommodate dozens of parishioners at regular gatherings and up to 1495 on some occasions, was sent to mediation by the Environment Court after AgResearch, which neighbours the property, raised issues with the proposal.

An Environment Court spokesman confirmed the appeals were settled and said consent orders would probably be issued this week.

Hearings committee chairman Cr Andrew Noone said the council was pleased a resolution was reached during mediation.

The points of contention - issues relating to reverse sensitivity raised by AgResearch, and conditions requiring the demolition of a house on site and the supply of water raised by the church - were all resolved.

A ‘‘no complaints'' covenant would protect AgResearch and the demolition condition had been eased, while wording about the water supply was also changed, Mr Noone said.

‘‘We are looking to move forward,'' he said.

The timeframe for the demolition of the house and construction of the church were undetermined.

‘‘We are very much in the planning phase,'' he said.

‘‘We don't have any indicative dates at this stage.''

The church will be built on a 5ha block of rural land at 326 Factory Rd.

The Exclusive Brethren had operated from a site at 81a Glenelg St for nearly 25 years, but struck problems in the past with neighbours expressing worries about traffic and noise.

The church's congregation had grown from 95 to 155 in that time, and was expected to increase to 230 over the next 20 years, a spokesman said at last year's consent hearing.

Two-thirds of its members now lived in Mosgiel and Fairfield.

The proposed site would cater for daily services of between 50 and 160 parishioners, as well as larger regional gatherings of up to 700 Brethren every third Sunday.

The church also sought permission to host up to 1495 parishioners twice a year, to cater for international gatherings and other exceptional events.

Such events would occur much less frequently and the last one of that size in Dunedin was about a decade ago.