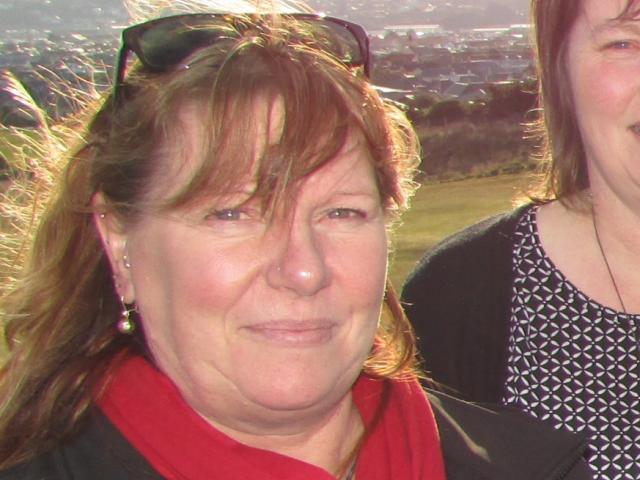 Debbie Gelling
Emergency housing is at breaking point in Dunedin, as rental properties become scarce and pleas for help increase.

More than $90,000 was spent on emergency housing grants in the city in a three-month period last year.

On Monday, when the service reopened after the Christmas break, it had five people through the door.

The culprit was Dunedin’s housing market and lack of rental properties, she said.

Three-bedroom Dunedin rental houses were being advertised yesterday for more than $500 a week in some cases.

‘‘When emergency housing is full, which has happened a number of times, what do we do?’’ she said.

She was aware of people sleeping in cars, or on other people’s properties.

‘‘We’ve been really concerned about it for three or four years.

‘‘It’s certainly got to a point of crisis.’’

In the quarter ending September 30, 2019, 122 emergency housing grants were issued by the Ministry of Social Development in Dunedin, totalling $93,280.

There had been increases around much of Otago and Southland as well, figures show.

Ministry acting regional commissioner Sue Rissman said the supply of affordable accommodation was tight around the country, and more people were seeking help.

When people have been unable to find private, public or transitional housing, they can be eligible for an emergency grant.

Grants are given for one week at a time, and staff and clients meet regularly to explore alternative options and long-term housing.

‘‘We are here to help anyone who is homeless or living rough.

‘‘We encourage people to come and talk to us about their situation,’’ she said.

how many nights can one stay in the octagon with a tent? i see our mayor says long the lines of nothing can be done..it ill be worse b4 it gets better.. should they not be helping people maybe tent city or something over the oval or somewhere to help these families?