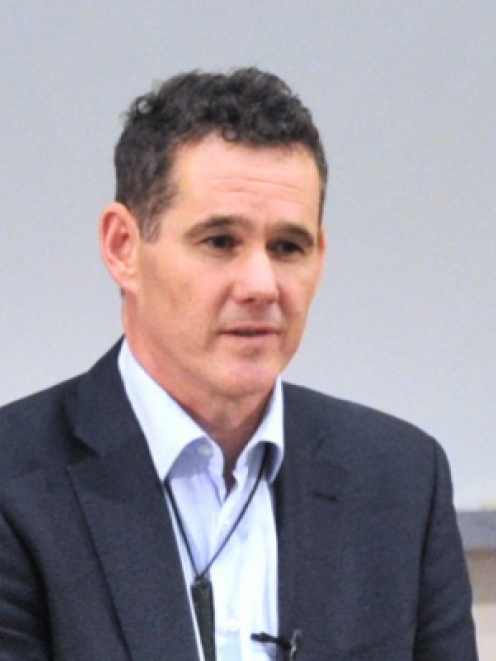 Some, even, are captivated by his vision for a society where disabilities are viewed not as impairments but as another facet of the complex human condition.

Recently, Mr Gibson, who is partially blind, outlined his vision for Otago University positioning itself as the centre for disability studies in New Zealand.

In the last census, 24% of New Zealanders identified as having some form of disability, and Mr Gibson said this was enough of a ''critical mass to push for significant change''.

''Otago has a unique opportunity to lead the field in disability studies - and I am not saying this to any other universities in New Zealand.''

Mr Gibson said medical research into disabilities always caused a ''hullabaloo'', but the social aspect of living with a disability was under-resourced and under-studied.

New Zealand used to be considered a world leader on disability action, but not any more, Mr Gibson said.

Sallyjane Cranfield, service manager for Disability Information Service Otago, said Dunedin was the right city to host a dedicated centre for disability studies, as it already had a well-established sector.

''Functioning with a disability is often made harder by barriers such as lack of finance, poor facilities, social ignorance, or simply not knowing who to turn to ... I am certain that the folk of Dunedin that we serve would have no problems with being ''guinea pigs'' for a disabilities studies centre that could highlight their issues and, more importantly, find resolution for them.'' 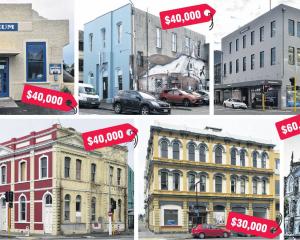