'Cold and wet, but he's alive' 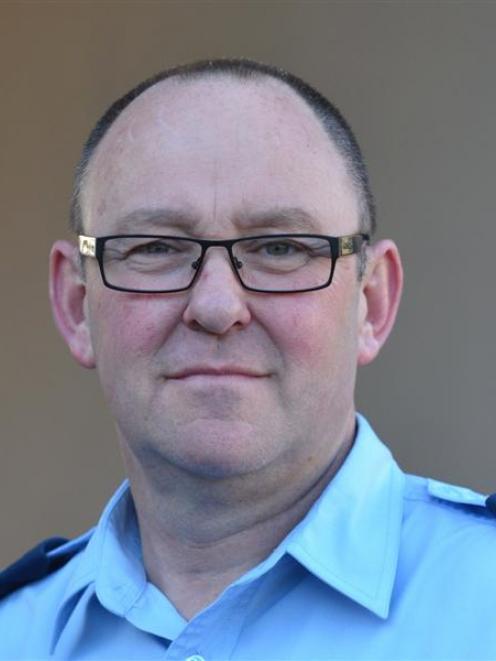 Steve Aitken.
Dunedin police are "stoked" to have found a pig hunter, feared dead after he failed to return from an expedition on Sunday afternoon.

Douglas McGhie (31), a Dunedin bricklayer, was last seen walking on a gravel track beside the Taieri River in Wenita's Mt Allan forestry block, near Mosgiel.

He had been pig hunting with friends, who had expected to meet him at their vehicle, about 3km from where he was last seen.

The area was also searched from the air using a helicopter, and Mr McGhie's pig-hunting companions had joined searchers to look for him.

They had followed a trail of pig blood from the small pig Mr McGhie had been carrying when he was last seen, until it petered out.

A high rail vehicle was deployed to look for him along the Taieri Gorge Railway.

Mr McGhie was not equipped for overnight conditions, and it had been colder than usual for this time of year, Snr Sgt Benn said.

He had been pig hunting for only a few months, and was inexperienced.

"We're pretty stoked about finding him, given the weather conditions out there," Snr Sgt Aitken said.

"He's still alive and in one piece - it's fantastic news."