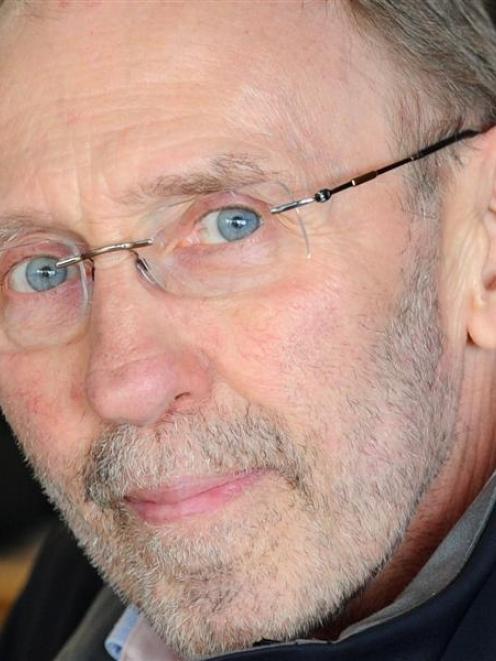 The workshop was a chance for trust members to ''listen and learn'' about what needed to be considered, he said.

The first step was getting in the council's draft long-term plan and creating a climate where the proposal could be discussed.

The next step was getting the community to respond during the submission process, he said.

''Nothing will happen unless the community take a small amount of time and engage. It's as simple as that.''

The third step would involve meeting every strategic requirement of the council, while the final one would be finding a funding mechanism and timeframe, he said.

''The issue of funding is significant . . . although the community is willing to put in $7.5 million, or 50%, it certainly doesn't mean it is close to being a done deal . . . we have a huge amount of work in front of us, but it's a pretty impressive group of people who are quite capable of achieving it.''

Mr Stedman received more than 100 letters of support from sports groups and organisations and was ''blown away'' by about 2500 people completing an online survey.

''The community has spoken pretty loudly and pretty clearly.''

Although the survey revealed people supported a four-pool facility, the council wanted to examine a two-, three- or four-pool option.

''The community support was on the basis of an aquatic centre for the entire community . . . if you eliminate one of the pools, you have to determine which group doesn't get supported.''

The Mosgiel population was growing rapidly and residents were tired of being treated as another township by the council.

''The community has to, and will be, listened to.''

Mr Stedman told the council it would have to to deal with the pool now, or in 10 years when the existing pool passed its use-by date.

Dunedin Mayor Dave Cull said the workshop was designed for the council to get a ''deeper understanding'' of the trust.

''Ultimately, if and when this is built - and hopefully when - it will be a partnership with the council and trust for the community.''

Public submissions were ''hugely'' important for the project to progress, he said.