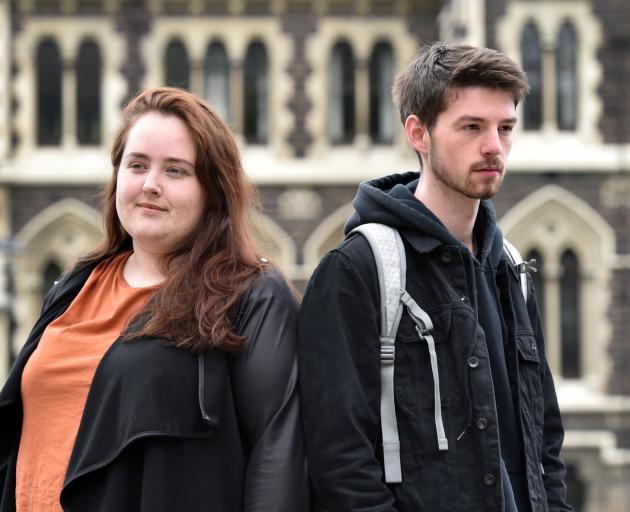 About 50 students attended a meeting last week about a controversial plan to lay off psychotherapists and hire a different group of clinicians.

More than 200 students signed a petition, and a representative group had sought a meeting with Student Health Services director Kim Maiai.

Student Sinead Gill (22) said Dr Maiai would not meet the group publicly, nor would he allow media to be present, for it to be recorded, or a student support advocate to attend.

The group had been prepared to compromise but the conditions placed on the meeting by Dr Maiai were so onerous it would not be taking place, she said.

''The very fact that it is the final stage of the management of change process is why we want to have an open forum.

''Students are very concerned about the proposed changes, the lack of consultation with students, and with how quickly all these changes may be made.

''Within a matter of weeks, all seven of our counsellors could be made redundant, just in time for Christmas.''

Ms Gill believed the changes signalled a shift towards treating students who had acute mental health, rather than long-term, issues.

It would push more students into the already stretched public health system, she said.

''We all feel intentionally kept in the dark - this is all happening during exam season - and are extremely concerned about the level of mental health care we can expect in 2018 onwards.''

Student Laura Cairns (22) said there were too many unanswered questions about the expertise and priorities of the proposed new staff.

The university plans to hire clinical and intern psychologists, as well as support workers with a focus on drugs and alcohol.

In a statement, Dr Maiai said the university engaged in genuine consultation on the changes.

''A student representative has asked to meet with me and I am happy to meet with the concerned student and a group of others and discuss these concerns. This offer has been extended to them, and remains on the table,'' he said in an emailed statement.

Students were also consulted last year during a general review of the service, he added.