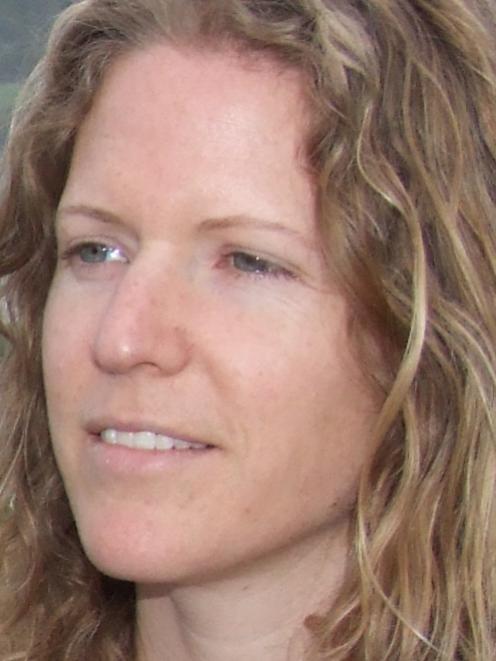 Sally Dicey
Homeowners worried about being left in a Christchurch-style red zone - at least on paper - are calling for changes to the Dunedin City Council's natural hazards plan.

Their concerns come as council staff wade through nearly 200 submissions received since the council's plan to tighten its grip on some city properties, to better protect against natural hazards, was announced in June.

The plan would result in new hazard maps and rules added to the second-generation district plan (2GP), meaning new controls on what could be built on the properties covered.

Up to 8600 of the city's 46,600 homes could be affected, and about 1500 commercial and industrial properties, although the most extreme rules would apply to only 282 residential properties.

In extreme-risk areas, homes could remain as of right, but new developments - or significant expansions - would be prohibited, prompting concerns property prices and insurance cover could be affected.

Council policy planner Sally Dicey said public consultation on the proposals had led to 184 submissions being received by the September 1 deadline.

Council staff were yet to finish analysing the submissions, and had so far declined to release copies, but Ms Dicey said a ''clear majority'' of the submissions opposed the changes.

The impact on property prices and insurance were among the most common concerns raised, she said.

Some homeowners worried buyers could be scared off, while others feared insurance would become more expensive - or impossible - to obtain.

''I think in some cases they may be valid. In other cases ... it was a real stretch.

''A lot of this information isn't new. What the DCC is proposing to do with the information is more likely to have an impact on property values.''

Others had voiced concerns about the wording and colours used to identify the hazard zones on the council's new maps, she said.

The maps identified ''extreme risk'' land in red, which some Dunedin homeowners had ''instantly associated with red-zoning in Christchurch'', she said.

''I think people did have an emotional reaction ... [to] how that impacts on property values, insurance and whether an insurance agency will just see `high' and want to wash their hands of it - which I don't think is true.''

However, changes to the maps' colours and wording would be considered in an effort to soothe concerns, Ms Dicey indicated.

Other homeowners worried about being included in a hazard zone based on a ''broad brush'' assessment, and wanted more detailed assessment to refine the maps, she said.

''The phrase `broad brush' came up quite a lot in feedback.

''If the DCC is going to start restricting what people can do on their property, based on what people perceive to be a broad brush ... mapping approach, then people had concerns around that.''

Others were more dismissive of the potential threat as the council, in some cases, tried to plan for one-in-100-year or one-in-200-year events, she said.

''There's often a disconnect there. It's a hugely challenging topic - acceptance of risk ... what is tolerable and where people think that burden of responsibility should lie.''

Her comments came after council planning and regulatory committee chairman Cr David Benson-Pope said in June it was ''probably inevitable'' property prices in the highest-risk areas would take a hit.

Insurance cover would not necessarily be affected, but changes to some contract terms and premiums could result, insurance figures indicated.

Cr Benson-Pope could not be reached for further comment yesterday, but Ms Dicey reiterated changes in other areas would also be considered as a result of the feedback.

It was too soon to say exactly what would change, but the tweaks could alleviate some concerns about the impact on property prices and insurance.

Whether that would be enough was ''a difficult one''.

''I think if you do anything in relation to some people's property they'll still have those concerns.''

The revised approach and a summary of submissions were expected to be made public by the end of the year.

A public hearing would be held after the 2GP had been formally notified early next year.