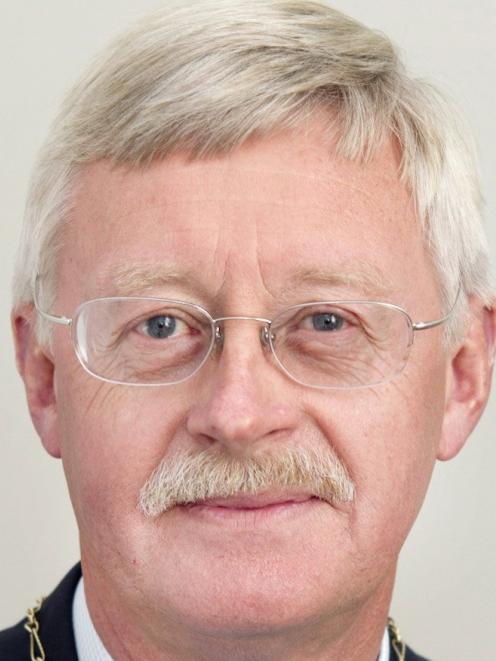 Chris Staynes
Dunedin is poised for a multimillion-dollar windfall as it prepares to host a growing number of conferences and the thousands of high-spending delegates that come with them, deputy mayor Chris Staynes says.

New figures showed the Dunedin City Council had secured 16 conferences to be staged over the next few years, together worth about $5.2 million to the city's economy.

Another 14 conferences, worth a further $7.9million to Dunedin, were still being worked on, but could also be added to the schedule, he said.

Together, the events could bring nearly 10,000 international and domestic delegates to Dunedin, boosting the city's profile and its economy, he said.

''It's great for our economy, and it's quite achievable,'' Cr Staynes told the Otago Daily Times yesterday.

''Conferences are good because the people who come generally do spend money. They go out and eat and go shopping ... it's a good market to be in.''

Delegates also ''carry the message'' back to their home towns, helping lift the city's profile and potentially boosting its tourism sector, he said.

Cr Staynes was commenting before today's meeting of the economic development committee, at which a report outlining the city's recent conference success would be discussed.

It showed the city had secured 16 conferences in the last year, to be staged in the 2015-18 period, which would bring 3690 delegates to Dunedin.

Work to secure another 14 events was still ''in progress'', but could bring another 5741 delegates to Dunedin during the same period, the report said.

The figures were a partial snapshot, showing only conference activity involving Enterprise Dunedin, and did not include events at other venues. However, Cr Staynes, chairman of the council's economic development committee, said the success showed the city had ''lifted its game''.

That was due to the recent refurbishment of the Dunedin Centre, but also the sharper focus on conferences and other events by Enterprise Dunedin and Dunedin Venues Management Ltd, he said.