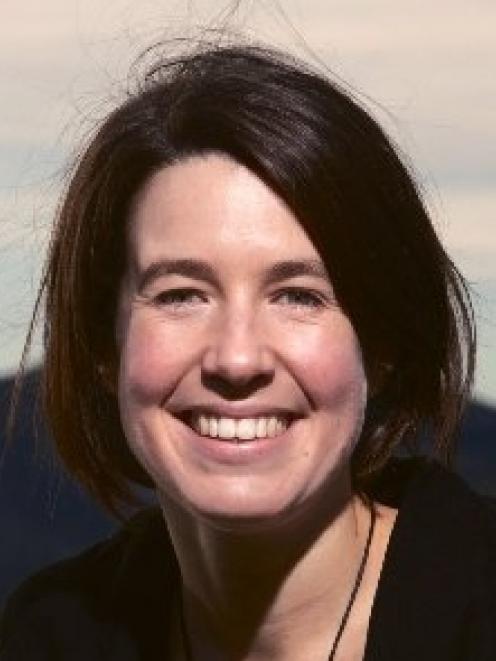 Jinty MacTavish
Dunedin city councillor Jinty MacTavish says she went to extra lengths - including absenting herself from her own flat - to avoid a conflict of interest over the vehicle-free Octagon debate.

Cr MacTavish is the flatmate of Georgina Hampton, one of two University of Otago students who pushed the council to consider their vision of a pedestrian-only lower Octagon and lower Stuart St early this year.

The link prompted Cr MacTavish to step back from any involvement in the debate over the students' proposal during annual plan hearings in May.

However, Cr MacTavish weighed in during Monday's debate, arguing in favour of Cr Aaron Hawkins' resolutions and warning an aversion to change would be the ''death knell'' of the city.

Contacted later, she said she had managed any ''perceived conflict'' appropriately.

As well as withdrawing from any debate on her flatmate's submission, she had taken no part in helping develop the idea with Ms Hampton, Cr MacTavish said.

''I was quite clear with Georgina, and Alexis [Belton, the second student] as well, that because of my role as a councillor I couldn't be involved at all.

''I went as far as to actually remove myself from the house when they were discussing it. I was pretty careful.''

After the students' submission won initial backing from councillors, Cr MacTavish said she sought advice from council staff before participating in this week's debate.

The staff view was this week's debate was over an earlier council decision, which she had played no part in, and not her flatmate's submission.

''[The] advice to me last week, which I tested pretty thoroughly, was that I had no conflict.''