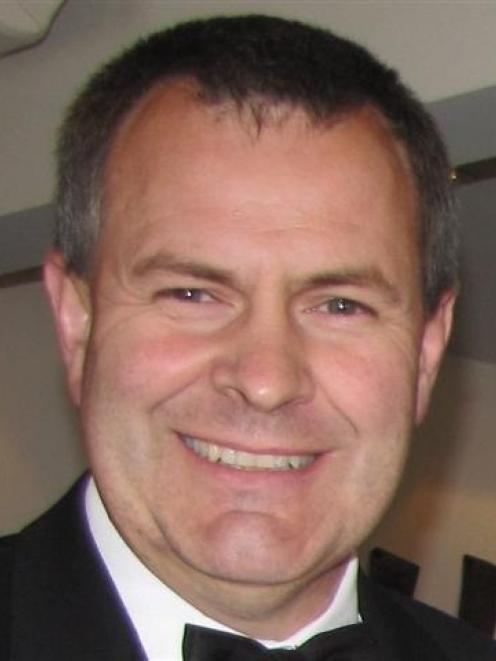 Andrew Rooney
The Dunedin City Council is facing calls from some groups to save Kettle Park from erosion, and from others to let nature take its course.

The draft suggested continuing a holding pattern for the next decade, but either a "managed retreat" from the area or construction of an inland backstop wall over the next 10-50 years.

Dunedin Rugby Football Club chairman Andrew Rooney told yesterday's hearing the club's base at Kettle Park would be lost in a managed retreat, and the club would oppose the plan unless the council could provide it with a new home.

That would have "a significant, negative public health impact" unless replaced by other recreational facilities within South Dunedin, she said.

However, Dunedin Amenities Society member Paul Pope said the council needed to "look seriously" at a managed retreat, and even go further, as part of a "holistic" approach to improving the dune system.

He believed "significant changes" to the Ocean Beach domain's occupation should begin with a moratorium on the renewal of all building occupation agreements to reduce the number in the long term.

He also suggested relocating the Ocean Beach railway, possibly to run between the Otago Settlers Museum and Dunedin Gasworks Museum, and urged the council to review the placement of the area's infrastructure assets, including the Tahuna wastewater treatment plant.

"There are some very serious things to be considered here about how to go about this ... You are going to have to make some hard decisions."

However, Otago Railway and Locomotive Society chairman Campbell Thompson - from the parent body for the Ocean Beach railway - said erosion risks were being "somewhat overplayed", and the society remained committed to the railway's Ocean Beach site. It would be "unrealistic" to expect the society to fund a move to new premises, and there were other community assets in the area needing protection, he argued.

"To me, it's a bit naive to suggest this thing can be simply pushed somewhere else."

The hearing will conclude this morning with submissions from the Department of Conservation and Sustainable Dunedin City.