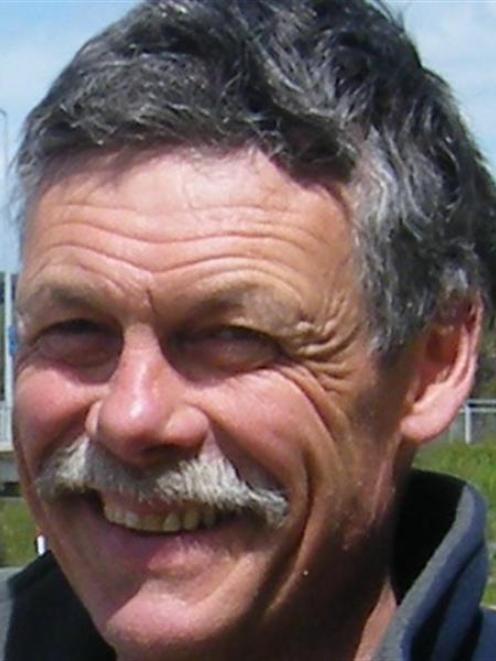 The debate came as the council's hearings committee resumed a hearing that began in April, considering whether to allow the subdivision of a 16ha rural property at 13 McLachlan St.

Mark Thom, of Invermark Investments Ltd, has applied for the consent, which, if granted, would allow three new homes - together with one already there - between existing Waitati houses and nearby Blueskin Bay.

The Otago Regional Council was among 29 submitters to oppose the development, many of whom worried the new homes would be threatened by flooding, tsunamis, storm surges and sea-level rise.

Mr Hanley said the evidence did not satisfy concerns the sites could be at risk from a larger-than-expected flood, ''rapid'' changes in the environment or more than one risk occurring at once.

The wider area remained a ''dynamic'' environment, particularly around the nearby Waitati River, he warned.

''The proposal will create a risk that does not exist at present, and this risk will be permanent. Even with mitigation, there will always be a level of residual risk,'' he said.

Geraldine Tait, of Blueskin Baywatch, agreed, telling yesterday's hearing the risks facing the site were the same as those identified by the Government's chief science adviser, Sir Peter Gluckman, in a report released last month.

The ORC seemed to be focused on avoiding all risk, rather than mitigating risk to an acceptable level, and he was ''heartily sick'' of concerns about ''residual risk''.

''Every time we have something like this, even when it's shown there's pretty much minor risk from hazards, there's always residual risk, according to the regional council.

''With everything we do, there's going to be some risk involved.''

He accepted low-lying land away from the building sites would sometimes be flooded, but that was a ''red herring''.

''What council should be concerned about is the risks to human safety, and they are sufficiently low here.''

As a result, Mr Cubitt withdrew an earlier offer to accept conditions on the development, including a waiver of Mr Thom's right to sue the council if flooding occurred, except for minimum floor heights.

Council planner Lianne Darby maintained her recommendation that consent be declined, saying concerns about flooding, even if addressed, were not a ''defining factor''.

Instead, she worried the subdivision would have a detrimental effect, including setting an undesirable precedent for the ''constant stream'' of similar applications received by the council.

The council's hearings committee, chaired by Cr Andrew Noone, concluded the hearing yesterday to deliberate in private before releasing a written decision.