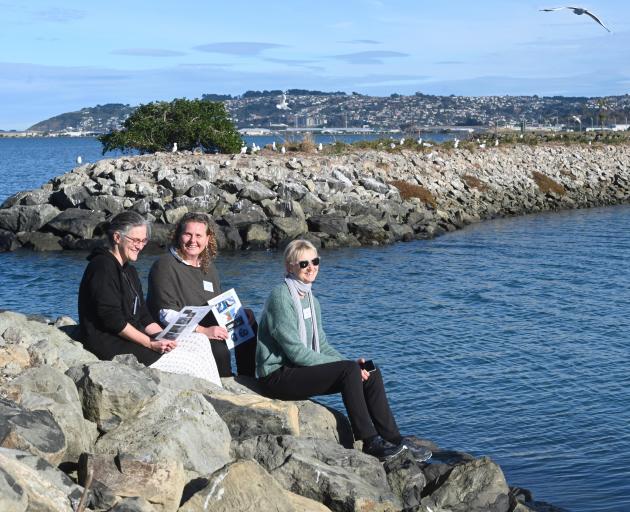 Twenty-two teachers from Dunedin, Clutha and Waitaki schools yesterday converged on an Enviroschools teacher hui in the city, devoted to the "conscious consumer".

The teachers spent the morning exploring practical classroom activities linked to the theme, at the Otago Yacht Club venue.

Leader Jennie Upton said the gathering suggested that when people had a choice about buying something, to "think about sustainability and what the environmental impact is", as well as if it was produced in keeping with fair trade principles.

"Just stop and think before you buy," she said.

And in the afternoon, the teachers learned more about New Zealand’s nationally vulnerable red-billed gull, having earlier observed some of the birds at a colony near the yacht club.

Other participants included Associate Prof Susan Sandretto, of the university College of Education, and representatives of several organisations, including Keep Dunedin Beautiful.

"I found it very inspirational, with relevant and purposeful ideas," Jo Hackfath, of East Taieri School, said of the hui.

Rebecca Miller, of Taieri College, said it was positive to hear from people and organisations who were devoted to "looking after our environment".

"Teachers are a bit like magpies — we borrow shiny ideas from each other," Bethan Dempster, a teacher at Carisbrook School, said. 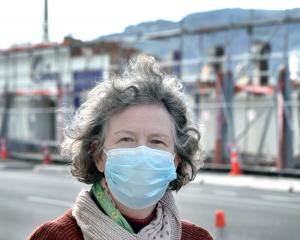 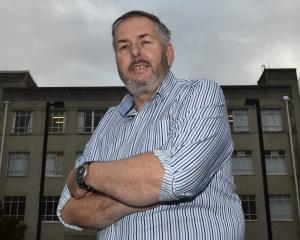 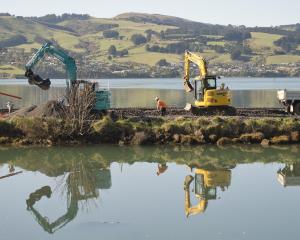 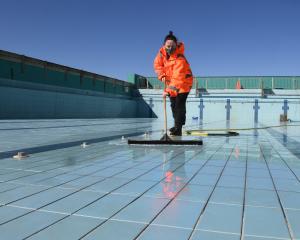 Pool being prepared to reopen next month 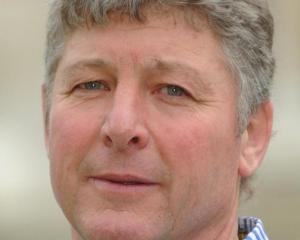 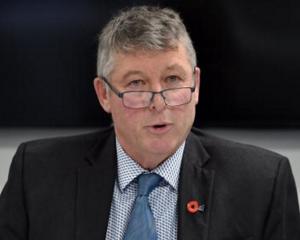