Contentious suburban plantation to be felled 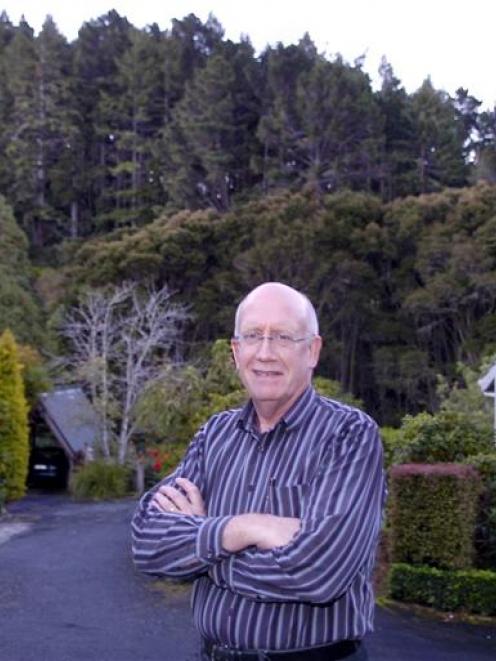 Work to remove the trees is expected to begin in January next year.

The decision is the end result of lobbying that started 10 years ago in an attempt by residents to bring winter sun back to their suburb and to deal with what they said were safety problems.

Glenross St resident Paul Bennett, who began lobbying for the removal of the trees in 2002, was overjoyed with the result.

Dr Bennett said the decision would result in an increase in safety - there were large, top-heavy trees overhanging access to the area - and sunshine.

He told a resource consent hearing in February the area had gone from losing six weeks of sun in winter 19 years ago, to losing 13 weeks now.

Dr Bennett said yesterday commissioner Alan Cubitt had done a good job of answering the concerns of objectors in his decision.

The replacement of the exotic trees with native trees would be "fantastic" for the area.

In the decision, Mr Cubitt said a management plan required as a condition of consent was critical, as the site was on the edge of the urban area, and well used as a public reserve.

He was not certain removing the trees would completely solve the shading problems, but was swayed by Dr Bennett's evidence sun had been progressively lost.

"Given that the trees have fulfilled their primary purpose, to shelter regenerating native vegetation, and that their original secondary purpose was as a timber crop, I believe the proposal promotes the sustainable management of natural and physical resources."

Council parks and reserves team leader Martin Thompson said City Forest was expected to do the work between January and April next year, and revenue from the crop would be put back into the reserve to upgrade tracks and picnic areas.