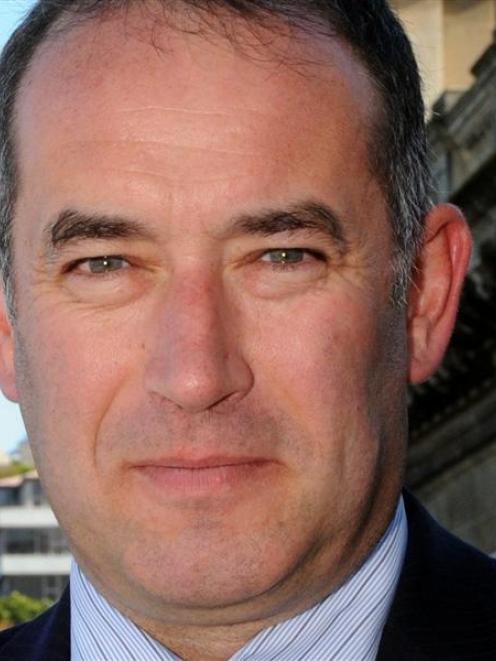 Grant McKenzie.
The Dunedin City Council is moving to make it easier for whistle-blowers to speak out, but still has ''a fair bit of work to do'' to tighten other internal policies, senior managers say.

The proposed change came as the council's audit and risk subcommittee, meeting yesterday for just the second time, considered a schedule of 12 internal council policies it was now responsible for overseeing.

The policies, ranging from risk management to staff travel and fraud prevention, were designed to promote good governance while protecting the organisation and its staff.

Most already existed, but the committee aimed to develop a plan of how and when they were reviewed, chairwoman Susie Johnstone said.

That policy set out a procedure by which council staff could raise concerns with a list of nominated senior managers, or the council chief executive, if they suspected wrongdoing within the organisation.

The policy already allowed council staff to go directly to an ''appropriate authority'' outside the council, such as the Police Commissioner, if needed, she said.

However, the change was expected to make it easier for a council staff member to contact an independent person ''if people think they need it'', she said.

The revised policy would be based on those adopted by other organisations, such as the Southern District Health Board, and would include a ''plain English summary'' to make it easier for staff, she said.

''[It would] make it really clear to all staff what the options are if they want to make a protected disclosure,'' she said.

The candidate for the independent role was not yet confirmed, but changes to the policy were expected to be signed off by the subcommittee in the next few months, she said.

However, Ms Graham said the fraud investigation had not prompted the change to the council's whistleblower policy.

Instead, the wider review of council policies initiated last year, of which the revised whistleblower policy was one, had uncovered the alleged fraud.

Good internal controls and policies were about ''keeping people safe'' within the organisation, he said.

''I think that's something we need to drive throughout the organisation.''

Mrs Johnstone said the list of policies the subcommittee was responsible for could grow.

However, the initial focus would be on the council's health and safety, internal audits, fraud prevention and whistleblower policies, including how and when they were to be revised, she said.