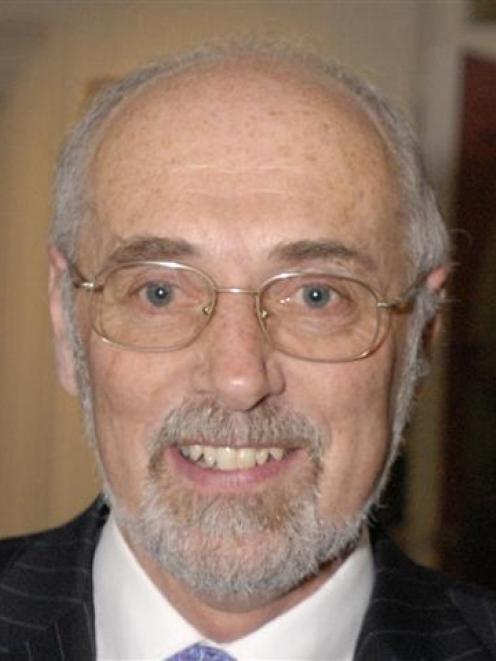 Graeme Hall
Shedding staff cost the Dunedin City Council more than $600,000 in the past year, and more than half the money went to two senior managers.

Mr Strang declined to comment when contacted, citing a confidentiality agreement, while Mr Hall - who now works for the Otago Regional Council - would only say he remained "very supportive" of the city.

Both men were members of the council's executive management team (EMT) until opting to take voluntary redundancy late last year.

Council chief executive Paul Orders yesterday said the overall severance payments reflected the cost of restructuring the organisation under existing contractual arrangements and could not be avoided.

"There's simply no way around it, but it's an issue you have got to confront."

The payouts would be outweighed by salary savings in time and it was important to weigh the initial costs against longer-term benefits, he said.

The council would be looking at ways to tighten contracts for future appointments to make them more affordable, he said.

The latest severance details were contained in the council's 2011-12 annual report, to be considered by councillors at Monday's full council meeting.

Mr Orders would not comment on individual payments yesterday, but said the sums were based on contractual, statutory and other entitlements, including accrued annual leave.

The "pros and cons" of restructuring needed to be weighed "very carefully", but the need to restructure the council's EMT arrangements and find ongoing savings within the organisation had been a priority, he said.

Despite the initial severance costs, shedding two EMT staff meant ongoing savings of about $400,000 a year.

The council was also reporting more than required by law when it came to severance payments, which reflected "the need to be upfront with the ratepayer".