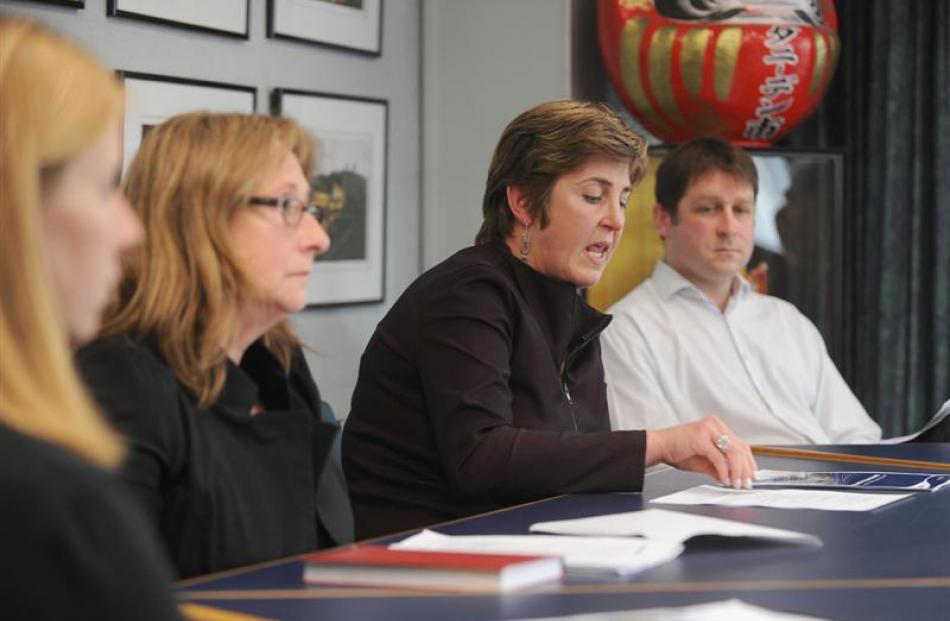 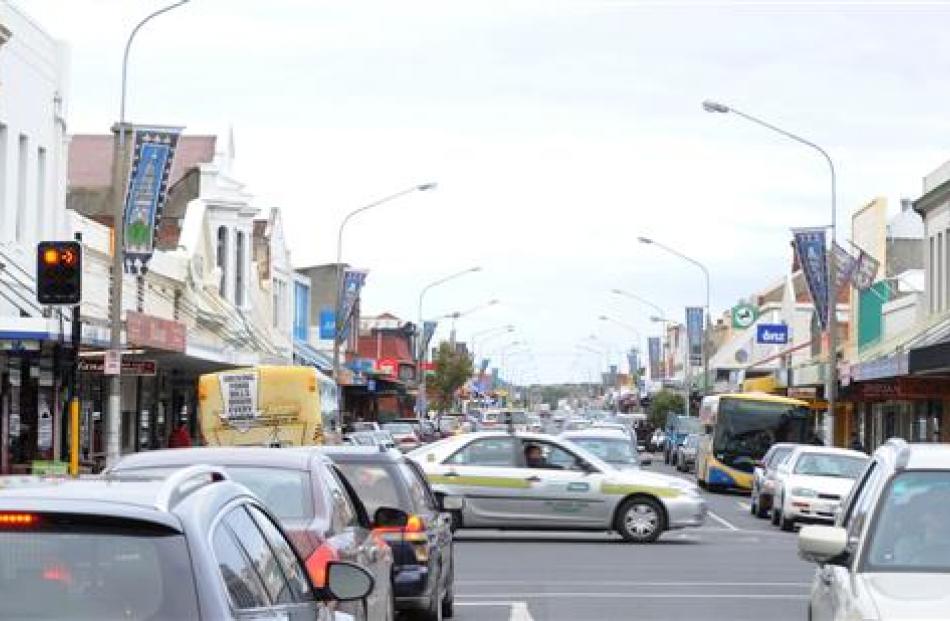 A plan to arrest the continuing decline of South Dunedin has been unveiled by the Dunedin City Council.

The document outlined the strengths, weaknesses and challenges facing the area, from underused and dilapidated shops to a lack of open space and parking, and outlined wide-ranging social and economic initiatives designed to address them.

The release of the draft aimed to encourage greater public participation in the development of a final plan, which would be used to revitalise the once-prominent manufacturing and service area and pull it out of a 20-year decline.

Speaking to media yesterday, Mrs Orbell was excited to see progress towards restoring the retail zone.

"I'm just amazed this has come - it's been a long time coming," she said.

She believed the South Dunedin community would be excited by the progress and the prospect of working with the council to improve the area.

Many of the suggestions outlined in the consultation document had been raised previously, but would make a "huge difference" to the atmosphere of the area, she believed.

"I think when South Dunedin reads this, the community is going to be very impressed," she said.

Among the document's suggestions was a "comprehensive" upgrade of the Cargills Corner intersection, considered the gateway to the retail zone, to improve traffic flows and pedestrian and cyclist safety.

Pedestrian and shopper-friendly upgrades to King Edward St could also be considered, along with improved parking signs and the development of a "pocket plaza" in the area, the document said.

The council and the area's building owners and tenants would need to work together to improve the appearance of buildings in the zone, and other streetscape improvements could also be considered, it said.

The document also discussed the likely development of a South Dunedin library, which would become a focal point, and the possibility of a street market and other community-based promotional events.

However, more precise details - including details, timelines and budgets for larger specific revitalisation projects - were not expected to be confirmed until next year.

The draft needed approval at next week's council planning and environment committee meeting, and would then be released for public consultation.

An open day would be held at the Dunedin Gasworks Museum in South Dunedin on May 12, and members of the public would have until May 28 to make submissions to the council, council city development manager Dr Anna Johnson said.

A draft final strategy was expected to be released for further consultation before the end of the year, and a final version signed off early next year, she said.

In the meantime, there were smaller improvements that could be considered to begin improving the area, including new park benches and plantings already planned for Lorne St, council principal urban designer Steve Miles said.

The majority of the council's amenities improvement budget for next year - worth more than $500,000 - was expected to be spent on projects in South Dunedin, meaning people would see smaller improvements within 12 months, Dr Johnson said.

The final version of the strategy, once completed, would also help prioritise larger improvements, which might need their own budgets approved by councillors, she said.

"We have identified a number of projects, but we genuinely want to hear what the community thinks," she said.