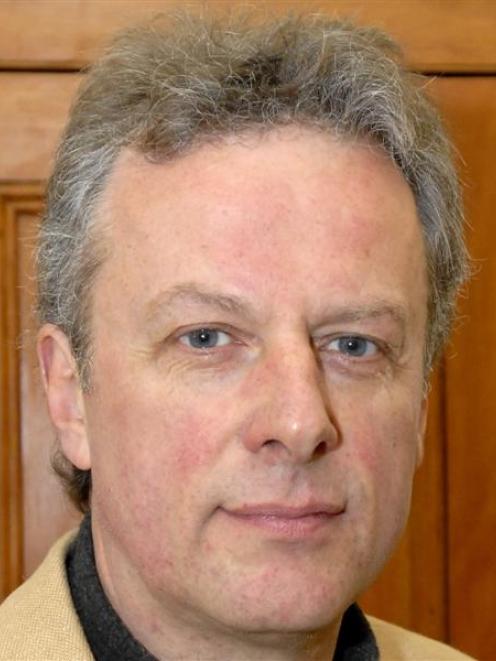 Lee Vandervis
A complaint has been lodged with the Office of the Auditor-general by Dunedin city councillor Lee Vandervis over Central Otago subdivision purchases which soured and left the council millions of dollars out of pocket.

DCC infrastructure company Delta bought part of a subdivision in Luggate in July 2008, and another at Jacks Point, near Queenstown, in May 2009, but their value has subsequently been written down by millions of dollars.

In mid-October, the DCC announced a $9 million write-down of Delta investments, including the subdivisions, which contributed to the Dunedin City Holdings Ltd (DCHL) group of companies' booking a $5 million loss for the year to June.

Cr Vandervis claims pre-purchase details of the Jacks Point and Luggate subdivision acquisitions, plus details of City Forests' mothballed wood-processing plant at Milburn, are being withheld from him.

Cr Vandervis contacted the Otago Daily Times yesterday, saying the Office of the Auditor-general had accepted his complaint and it had been passed on to its investigation unit, but he was yet to hear if the OAG would launch a full investigation.

"I have been trying to get information on who was responsible for Jacks Point-Luggate property speculation for several years now, but have been denied," Mr Vandervis said.

Cr Vandervis wants to view Delta and DCHL conflict-of-interest registers and meeting minutes outlining who voted in favour of buying the subdivisions.

He had approached directors and senior council staff with regard to the issue, and expressed dissatisfaction with the responses he had received, "none of which are credible", and said his attempts to have questions answered had been "systematically frustrated".

"The only people who responded claimed not to have taken part [in deciding on any purchases]", Mr Vandervis said.

He had so far had a speedy response to his lodging of the complaint and felt "reasonably encouraged" the OAG would launch a formal investigation, he said.