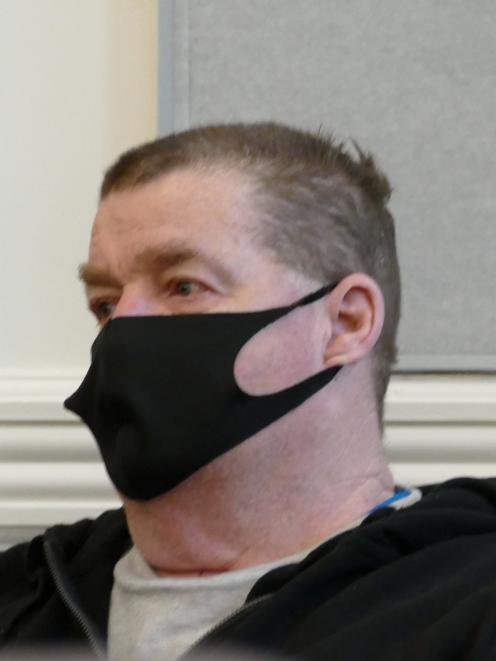 Lindsay Harper (69) sexually abused two children over several years. PHOTO: ROB KIDD
It took more than 40 years but the predatory ‘‘monster’’ who cast a shadow over the lives of two children is finally behind bars.

Lindsay Neil Harper appeared in the Dunedin District Court yesterday, where he was jailed for two years, nine months after admitting a slew of sex and violence charges.

The defendant expressed no remorse for the prolonged sexual abuse and a report assessed him as a future risk to boys and girls.

Harper originally sought permanent name suppression on the basis his being named would cause his family hardship, but counsel Roger Eagles abandoned that application at yesterday’s hearing, acknowledging it could not be granted.

The first victim, who was abused from the age of 3, said she had been irrevocably changed by her experiences.

‘‘I was a happy, strong, determined young girl who jumped in and tried everything without fear,’’ she told the court through a tearful statement.

‘‘You took that away from me ... I will never know how my life could have been different.’’

Despite her leaving Dunedin, memories of Harper loomed and he proved impossible to evade.

‘‘You always managed to show up somewhere strutting around like a king. Well, you’re not. You’re a monster and you always will be to me.’’

The male victim told a similar story of abuse which had left him with post-traumatic stress disorder along with drug and alcohol problems.

He estimated a quarter of his life had been spent behind bars, and the nightmares of his ordeal persisted.

The array of indecency charges Harper admitted covered a range of depraved acts which occurred at various Dunedin addresses.

The boy was just 6 when the abuse began.

Harper often carried out the offending while threatening violence and followed through on one occasion in the early 1980s.

The victim was sitting at a table while the defendant was using a knife.

Harper grabbed the boy’s hand and sliced it with the weapon, the court heard.

The fact the defendant’s partner also had medical struggles made it a ‘‘quite extreme case of co-dependency’’.

It was not enough for Judge Jim Large to consider an electronically monitored sentence.

‘‘Sadly your partner will have to learn to live without your support for some time,’’ he said.

Harper was added to the Child Sex Offender Register.

The judge praised the victims’ courage and acknowledged the suffering they had endured.

The woman told Harper at the end of her statement: ‘‘After today, I hope I never think of you again. Goodbye, monster.’’ 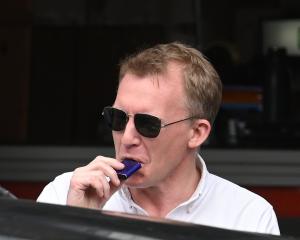 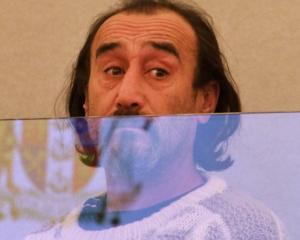 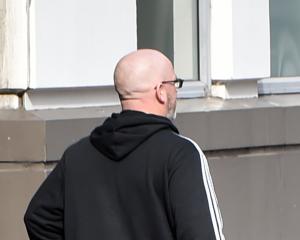