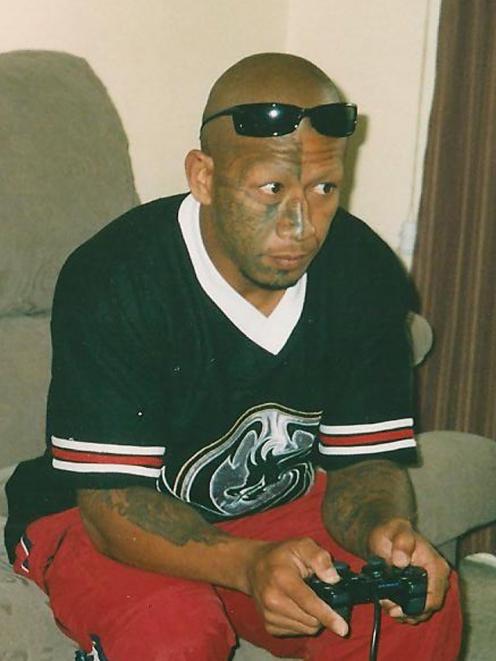 Sam Samson Duffy (45) will be released this weekend after serving a nine-year jail term, including two years on remand, following the sexual abuse of two young girls between 2003 and 2006.

He was denied parole seven times during his stay behind bars and has continued to maintain his innocence while completing no psychological treatment during his sentence.

At a Parole Board hearing in May - which Duffy opted not to attend - minimal conditions were set for the six months following his release.

However, after the mother of Duffy's victim raised concerns about the lack of oversight, Corrections made an urgent application to add further measures.

"That issue was not adequately addressed when the board initially considered release conditions,'' panel convener Neville Trendle acknowledged at the second hearing.

With some slight amendments, he granted the eight extra conditions sought by Corrections.

Duffy would now be barred from entering Dunedin during the six-month period, and would have to submit to GPS monitoring.

The orders, which can last up to 10 years, are reserved for only the most high-risk sexual and violent offenders who need to be managed and monitored while in the community.

The mother of Duffy's victim said she was devastated when she originally heard he would be allowed to live in Dunedin.

"I don't want my kids to be looking over their shoulders for the rest of their lives,'' she said.

She feared he would "seek retribution'' on release, the Parole Board heard.

"Additionally, the applicant reported that Mr Duffy had previously been identified as a member of the Mongrel Mob and concern was expressed about the potential for negative influence should he return to his past gang association,'' Mr Trendle said.

"Mr Duffy has no release plan. He is returning to the community after serving a long sentence of imprisonment ... The safety of the community, and in particular, his victims, outweighs his Bill of Rights interests.''

Duffy was found guilty at trial on three counts of indecently assaulting a 9-year-old and a representative charge of sexually violating a 5-year-old, and was sentenced in 2012.

He was assessed as showing no empathy for the victims or any remorse.

Aug 2012: Sam Duffy is sentenced to nine years’ imprisonment for child sex offences.
May 2019: Declined parole for the final time, release conditions set by Parole Board.
July 2019: Stringent new conditions added by board after victim’s mother raises concerns.
August 2019: Duffy will be released.