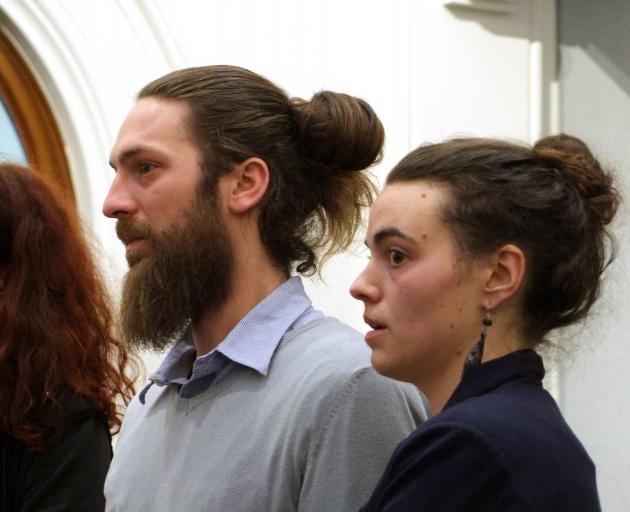 Antoine Therle and Lisa Peronnet in court this afternoon. Photo: Rob Kidd
A French couple who took revenge against a drug dealer who ripped them off will go home only after serving their sentences.

Judge Michael Crosbie called the incident in Dunedin “unusual and extremely violent” and sentenced him to seven months' home detention.

They would serve their sentences before leaving the country, the court heard, after parties conferred with Immigration New Zealand.

The pair – who now live in Wanaka - first came into contact with 18-year-old Tobias Waring through a Facebook page offering small amounts of cannabis to French travellers in New Zealand.

They agreed on a price of $400 for the drugs but after the cash was handed over, Waring failed to deliver the goods.

When the teen popped up online with a new profile, Therle orchestrated another meeting with retribution in mind.

Waring was sitting on a park bench in North Dunedin when the aggrieved Frenchman arrived. Therle stood over him in a threatening manner and put him in a “headlock”, the court heard.

As the victim struggled, the man tightened his grip.

Waring managed to pull himself free and claimed he did not know his attacker. Therle responded by punching him twice in the face – once with each fist. Another blow dropped Waring to his knees and the defendant followed it up with a flurry of 10 further punches.

Therle dragged the man along the pavement, kicked him several times and continued to haul him along Duke St towards his van where Peronnet was waiting.

Waring, while in a choke-hold, bit Therle's finger, “took hold of his groin” and managed to break free as Peronnet grabbed at him. He ran to a nearby dairy, his shirt ripped off and his upper body covered in cuts and grazes.

Therle admitted to police he had “lost control” and said it was his plan to take Waring to an ATM to recoup his $400.

In December last year, Waring was sentenced to three months' community detention and 12 months' intensive supervision on charges of offering to supply cannabis and an unrelated burglary.

The court heard he found the situation “terrifying” and suffered neck pain in the subsequent days.

Judge Michael Crosbie stressed the seriousness of the circumstances.

“It had all the potential to go very wrong,” he said.

“While there was premeditation, what occurred was not what the two of you intended . . . something snapped, and you Mr Therle lost the plot.”

Therle, however, was supported by a raft of character references from overseas, which described him as being “hard-working, fun-loving, empathetic, otherwise calm and respectful”.

He had felt depressed since the incident and felt “great shame”.

The judge noted Therle had previously been able to source medicinal cannabis in Europe.

“She's a good person usually, a good person who's hard working and generous by nature and she is loyal and caring,” Ms Ablett-Kerr said.

Peronnet, she told the court, was “profoundly sorry” and had spent a year on bail supporting her psychologically vulnerable partner. 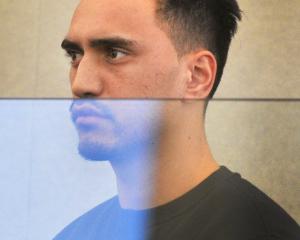 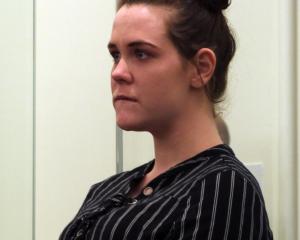