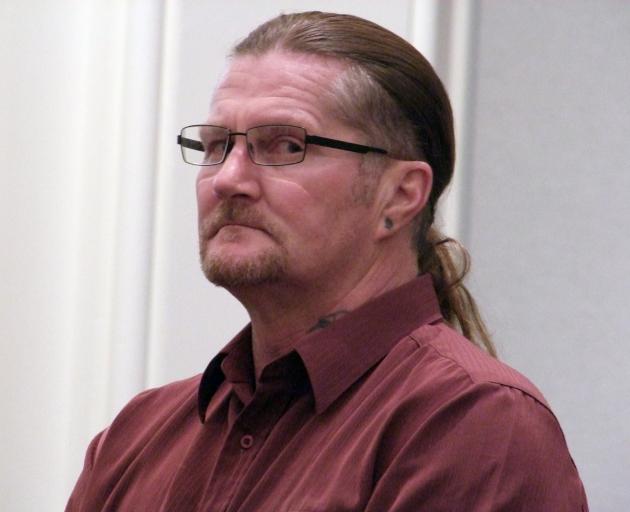 Jason Blackler (51) had nearly 20 pages of criminal convictions, many for violence, Crown prosecutor Robin Bates said. PHOTO: ODT FILES
A Dunedin man serving seven years behind bars for beating his flatmate to death now has another violence conviction on his growing list.

Jason Karl Blackler (51) appeared in the Dunedin District Court yesterday after pleading guilty to a domestic assault in 2016 which occurred just before the manslaughter of 66-year-old Alan James Fahey at his Brockville home.

He was jailed for seven years (along with a minimum non-parole period of three and a-half years) after being found guilty of the killing following a jury trial in the High Court at Dunedin.

Yesterday, Judge Jim Large said the primary question was whether that sentence should be increased for the domestic violence.

Because it happened chronologically before the manslaughter, the judge had to envisage how the court might have dealt with the cases together.

The incident, which happened between February and October 2016, was sparked by Blackler’s alcohol-fuelled rage.

He walked into the lounge, where his ex-partner was sitting on the couch, and punched her in the face.

The victim sustained a bruised eye and sore head, so "it must’ve been a solid punch", Judge Large said.

Despite the attack, the woman and her daughter, who witnessed the assault, sat down with Blackler for a restorative justice conference.

The defendant apologised to the victim and said he suffered blackouts at the time, leaving him unable to remember much of the events.

He said he was "not dealing with stuff and smothered it with alcohol".

While his ex-partner was willing to remain friends, she said she wanted nothing to do with Blackler when he had been drinking.

"You’re not a bad guy, Jason. You have bad moments," she said.

Alcohol played a large role in the manslaughter too.

Blackler was drinking heavily with Mr Fahey at the victim’s Brockville home on October 25, 2016 when the attack occurred.

It was suggested at trial the violence erupted when the victim made adverse comments about the defendant’s family but that was unconfirmed.

Blackler’s attack left Mr Fahey with a fractured bone in his neck, a split lip from his mouth to his nose, a broken nose, a torn eyelid, as well as extensive bruising on the inner of both eye sockets, cheeks and throat.

He was found dead on the floor of his lounge the next day.

Forensic evidence showed that after the beating, Blackler had tried to clean the blood off himself before he rang his partner to say he thought he may have killed his best friend.

He suggested burning down the house to cover his tracks then took a taxi to the woman’s house.

He will next be eligible for parole before the end of the year. 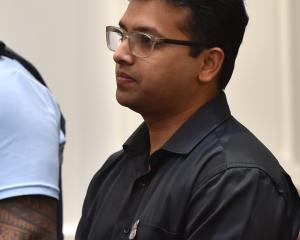