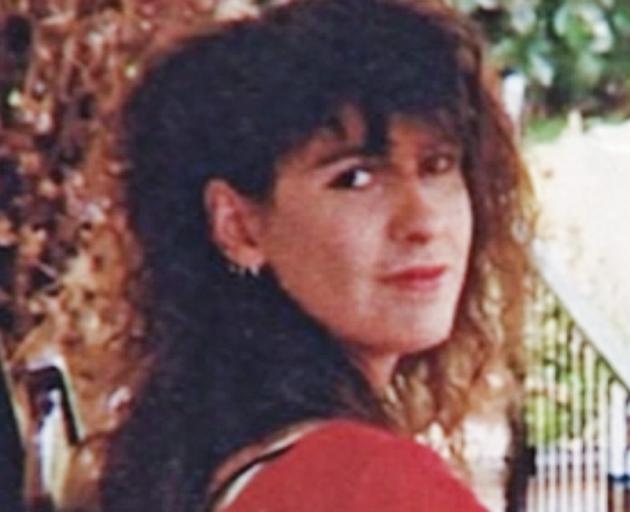 Karen Jacobs
A Dunedin woman whose daughter was murdered 22 years ago says the pain of her loss is as devastating as ever.

Maureen Watson this week travelled to Christchurch to speak to the Parole Board ahead of its meeting with Gareth Lawrence Smither.

The 47-year-old used knives and a spade to kill Ms Watson’s daughter, Karen Jacobs, in July 1997, while the victim’s 2-year-old daughter was in an adjoining room.

Ms Watson came across the horrific scene and spoke to the Otago Daily Times about the tragedy for the first time.

"The sight I saw was heart-wrenching," she said.

"To think you could do that to another person."

She had lost count of the number of times she had addressed the Parole Board.

"It brings back terrible memories every time," she said.

On Monday, she spoke to the parole board for the second time this year, worried that Smither was being lined up for release.

When Smither appeared before the board in June, board chairman Sir Ron Young said: ‘‘All in all we think Mr Smither is working towards a sensible and appropriate reintegration plan.’’ 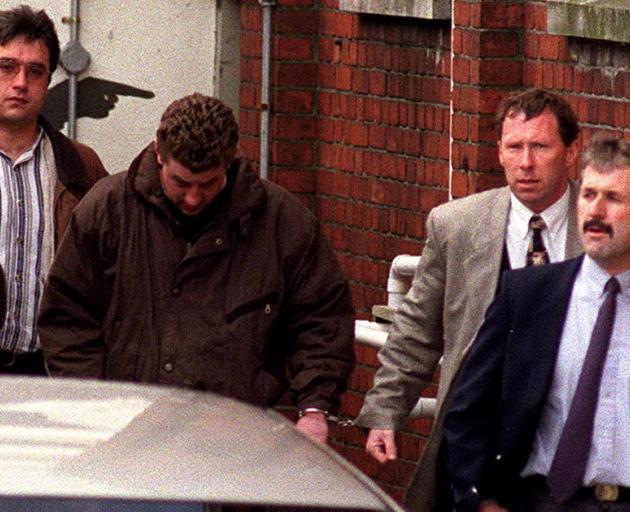 Gareth Smither (wearing brown) leaving court in 1997. Photo: ODT files
He commended the prisoner for not rushing his bid for freedom.

The Parole Board, however, confirmed this week that Smither would remain incarcerated.

Ms Watson said it was a relief.

While she believed Smither had "served his time", she was not convinced his mental health problems could ever be surmounted, Ms Watson said.

"That’s the only reason we go [to the hearings] really," Ms Watson said.

"We’re frightened he’s going to do that to somebody else."

The night of Ms Jacobs’ death was still vivid in her mind despite the passage of time.

Smither called her that night, upset because the victim wanted some space away from him, she said.

She had suggested a few shows on television the man might watch but he said he would not be able to concentrate.

She spent the ensuing years caring for her granddaughter, who, to this day, was haunted by the murder.

"If it wasn’t for her, I don’t think I would’ve lived through it. It was too much," she said.

"She would never even go to bed on her own ... She would just snuggle into my arms all night."

With the passing years, the sharp feelings of grief remained with her, Ms Watson said.

"It doesn’t get any easier — it’s on your mind most of the time."

Smither will appear in front of the Parole Board again in August next year.

As ever, Ms Watson will be there.