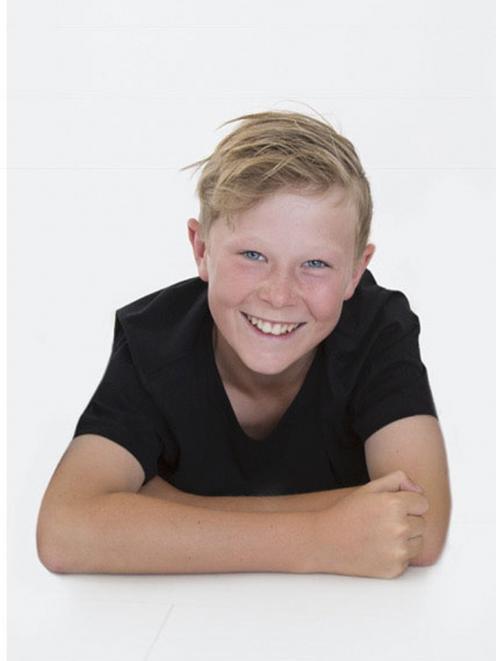 Jesse Samuel. PHOTOS: SUPPLIED
A gas-fitter whose negligence led to the death of a 12-year-old boy will pay his victim’s family $70,000.

Michael Cartwright and Central Plumbing Ltd — which trades as Laser Plumbing Alexandra — appeared in the Dunedin District Court yesterday after pleading guilty to two charges under the Plumbers, Gasfitters and Drainlayers Act.

The defendants were responsible for the installation of a gas hot water unit in a portable bathroom for Justine Walker and her family.

There was a warning sign on the unit, the court heard, that specified it should not be installed in a bathroom but it was ignored.

It was later transported to the family’s holiday home in Haast and on October 10, 2018, 12-year-old Jesse Samuel died after taking a shower. 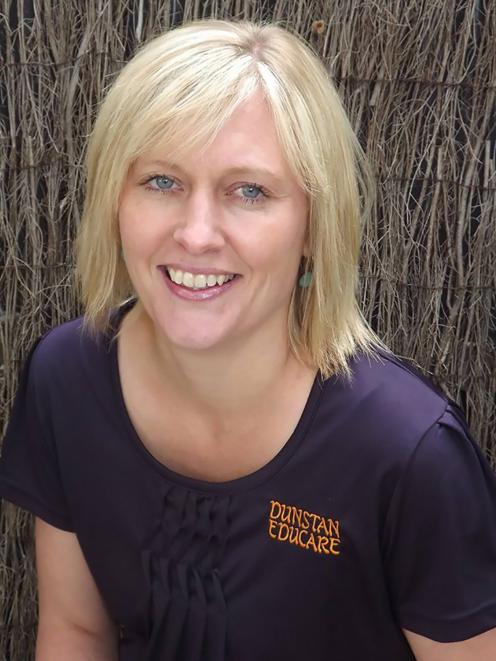 Justine Walker says she feels like half a person since her son Jesse Samuel died after he was overcome by carbon monoxide when he showered at the family bach in Haast.

Ms Walker said she did not see it as an accident.

"As far as I am concerned, he killed my son," she told The New Zealand Herald.

She and other members of the extended family read tearful victim-impact statements in court yesterday but the contents were suppressed by Judge Josephine Bouchier.

She began proceedings by formally acknowledging the loss of Jesse but informed those in court that their pain could not be a governing factor at sentencing.

The monetary penalties discussed did not equate to the value of a life, the judge stressed.

"There's nothing this court can do that will bring Jesse back."

The summary of facts said Gary Hale — a registered plumber and gas-fitter who jointly owns the company with Cartwright — was employed to install the gas hot water unit.

Cartwright was responsible for signing off Hale's work.

To avoid carbon monoxide entering the room, the unit had to be installed with adequate ventilation, the summary said.

Cartwright, who was required to certify the installation, never visited the bathroom, did not inspect the water heater, carry out any tests or consult Hale, the court heard.

In 2017, the pipework split, but Hale was not available to do the repairs.

Ms Walker sent the unit to a Wanaka firm and decided to move the shower unit to Haast.

The summary of facts stated Ms Walker installed an identical gas unit using the same fitting Hale had installed, and Cartwright signed it off.

Judge Bouchier said it was "always an incident of harm waiting to happen."

However, she accepted the defendants were remorseful, which was clear from them co-operating with WorkSafe's investigation and making changes to their operations.

Cartwright and his company had a previously unblemished record, the judge said.

Crown prosecutor Steve Simon said the case was among the worst of its kind, since there were obvious warnings against installing the unit as it was.

He said the negligence was compounded by Cartwright's oversights.

The defendant was the fail-safe who failed, Mr Simon said.

Counsel Joseph Lill said Hale had stopped doing any gasfitting work after his licence was
cancelled.

He stressed to the court his clients felt genuine remorse for what occurred but accepted apologies may not have been passed on to family of the victim.

The company, Mr Lill submitted, had reviewed its processes and such an error would never recur.

Neither Cartwright nor the victim's family made comment outside court after the hearing.

"Members of the community who engage professional tradespeople to carry out gasfitting work should be able to trust the work will be done properly and will be safe for them and their families to use," WorkSafe head of high hazards, energy and public safety Darren Handforth said.

"Tragically, in this case, this trust was broken and a family now has to mourn the loss of a loved one for the rest of their lives."