Curran hits out at online critics 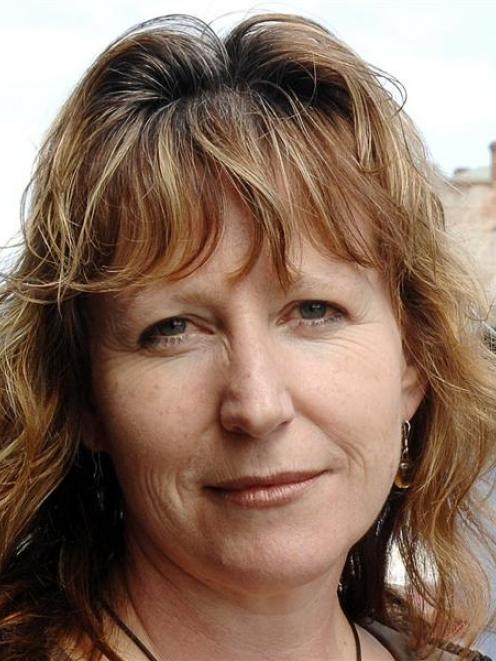 Clare Curran.
Dunedin South MP Clare Curran admitted she was the senior MP attacked online at the weekend and yesterday for complaining to Labour Party hierarchy about comments made by commentators and bloggers.

The Otago Daily Times contacted Ms.Curran after noting the increasing number of mentions the Labour Party MP and IT spokeswoman was receiving on Twitter.

Among the allegations was that Labour Party MPs identified anonymous bloggers by their IP addresses on the party's Red Alert blog.

Ms.Curran said the people she complained about were party members, some of whom were using pseudonyms and had contributed to other party members being attacked and the Labour Party being undermined.

''There are questions about the conduct of anonymous bloggers who belong to the party but may be bringing it into disrepute, and it's an issue the party needs to grapple with in the digital age."

While not saying who her complaints were against, several left-wing bloggers named the person as ''Colonial Viper'', from Dunedin, a member of the party.

Blogger Eddie wrote on The Standard: ''To be clear, a senior MP is attempting to change the membership rules of the party to punish a member for writing some things that the MP doesn't agree with in the comments section of blogs, which everyone knows Labour MPs don't read anyway. Talk about breaking a butterfly upon a wheel. Talk about abusing your institutional power in an attempt to insulate yourself from criticism, no matter the cost to the party itself."

''Apparently, the letter also included reference to bringing The Standard 'back into line'.

"Which is funny, because I remember those conversations when we set up this site - and none of us talked about toeing any party's line. We talked about countering the Right's dominance of the blogosphere, providing a Left voice on issues ..."

Ms.Curran said she had sought discussion at the party council level about what was an ''acceptable'' standard of behaviour, particularly when a member was expressing views anonymously, in a way in which was intended to damage other party members and the party overall. She also made suggestions about how the party could deal with the issue professionally.

''Not at any point have I sought disciplinary action against any individual."

In her correspondence, she said she had not used individual names, instead using an online pseudonym as an example of how the behaviours were being manifested.

''That person had previously identified themselves as using that pseudonym to me in an email conversation, and in subsequent face-to-face conversations."