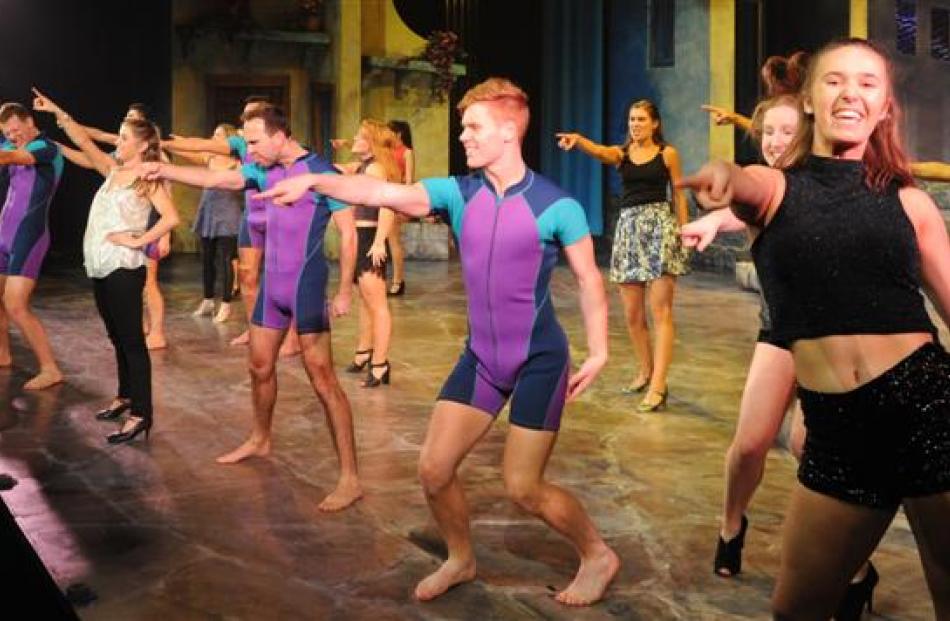 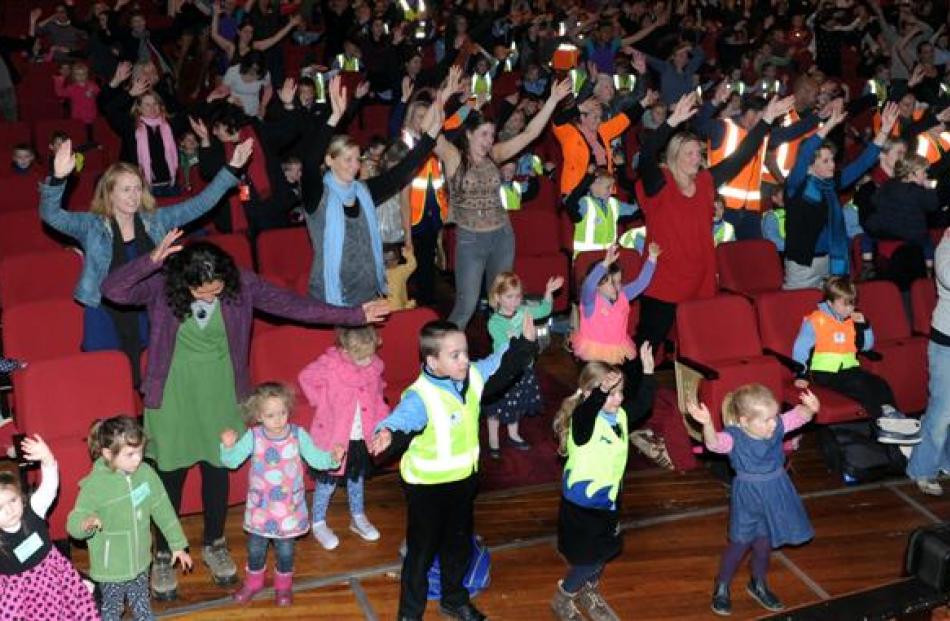 The dancing queens took the lead, but the dancing princes and princesses stole the show at the Regent Theatre yesterday.

More than 300 Dunedin schoolchildren were taken through the steps of award-winning musical Mamma Mia! by principals Ali Harper, Megan Martin and Harriet Moir.

The children also had the opportunity to give the performers some stage fright, with a barrage of curly questions.

''Why do you like to dance so much?'' demanded another.

Music and performing were all about having fun, the leads agreed.

Harper revealed that she was a similar age to the children when she started singing and dancing.

''I told my headmaster at school that I wanted to be a famous singer,'' she revealed.

''If you love singing and dancing, this is the time to do it.''

''We're putting Mamma Mia! on with the Taieri Musical Society and it's part of the society's charter and constitution to encourage young people to get involved in musicals,'' producer Doug Kamo said.

''A lot of these children wouldn't have had the opportunity to see something like this before.''

Mamma Mia! is on at the Regent Theatre until Saturday.