Children could be put in danger by the Government's new demands for client data as some families will be too scared to seek help, a Dunedin social sector leader says. 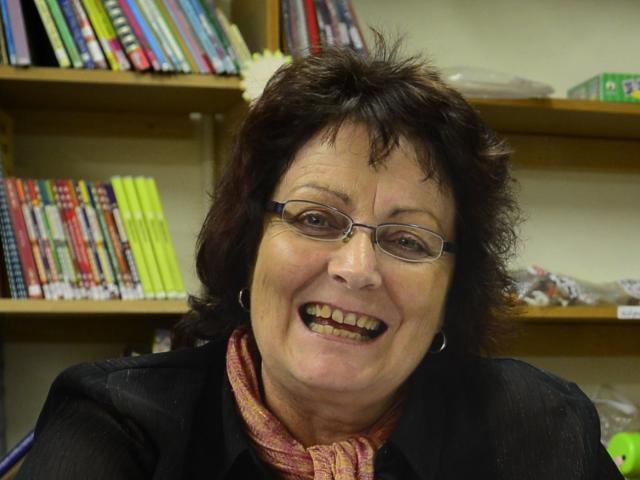 Anglican Family Care director Nicola Taylor said she was waiting on a report from the Privacy Commissioner and would comply only if the watchdog deemed it acceptable.

Her organisation holds more than $2 million in Ministry of Social Development contracts for social work and other services.

''To get people to ask for help is the step forward to saving children's lives.

''If you're going to put another barrier in the way of that then, trust me, there will be consequences for those children.

''I have to be convinced that whatever it is that Government wants this information for is more important than a child's life,'' Mrs Taylor said.

From July, MSD funding would be conditional on agencies handing over client names and other identifying information.

A spokesman for the Privacy Commissioner told the Otago Daily Times it decided to investigate the sector's concerns, and its report would be released in about two weeks.

Mrs Taylor said she had been unable to get answers from MSD about how the data would be used. Fear of being chased up for welfare debt or other infringements could be a powerful consideration for vulnerable families, Mrs Taylor said.

However, Methodist Mission chief executive Laura Black, of Dunedin, said the social sector needed to be accountable, and she trusted the authorities to use the information wisely.

Ms Black said client information needed to be identifiable, as otherwise it was unclear who was using services, and how many other services they were using at the same time.

The data would be de-identified soon after it was received by the Government, she said.

Ms Black said data was being collected by the ''bucket-load'' in health and education without too much fuss.

Ms Black said MSD had not done a good job of explaining why it needed the information.

MSD deputy chief executive Murray Edridge said public money needed to be spent where it would have the most impact.

''In order to do this and to drive ongoing innovation and performance improvement, the ministry has to gather sufficient data from providers about individual clients to be able to analyse the effectiveness of the services we pay for.

''We take data security extremely seriously, and recognise the privilege and responsibilities that goes along with managing personal data.

''The ministry has robust procedures for gathering personal information, and has done so safely for a number of years, from a variety of sources.

''The ministry has been working with the Privacy Commissioner to ensure clients' privacy rights are protected as providers go about gathering individual client level data,'' Mr Edridge said in a statement.