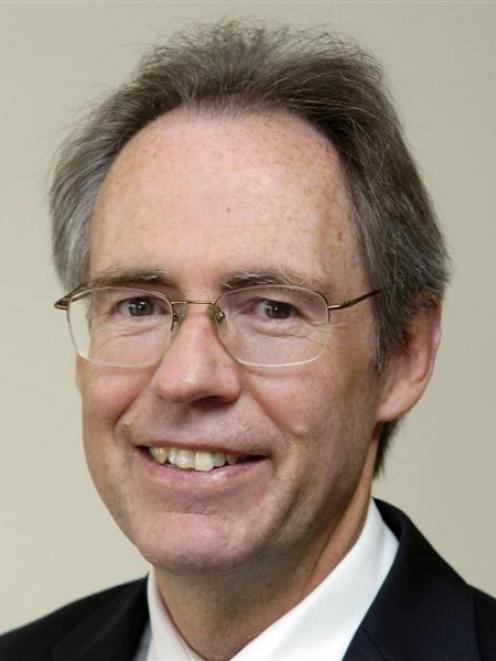 Jim Harland.
The Dunedin City Council has commissioned an independent review of the Otago Rugby Football Union's governance and management, but is not planning to release the details until next year.

Council chief executive Jim Harland said Pricewaterhouse-Coopers had been hired to do the work.

The issue was discussed during a finance and strategy committee meeting with the public excluded on Monday.

Asked about the matter, Mr Harland said the review was linked to the council's sales and purchase agreement for Carisbrook.

The Otago Daily Times reported in August the council would underwrite Otago Rugby Football Union debt for the next three years as part of a deal which included the purchase of Carisbrook for $7 million.

Ownership of the ground would not cost the council for the next three years, because the ORFU would pay a rental equal to the interest the council would pay on loans it took to buy the ground, and the union would maintain, operate and insure the facility.

In return, the council would guarantee the interest on the ORFU's seasonal debt for three years, up to a figure of $1.2 million.

The union's bank account was in credit in winter, but that changed in summer.

In the past, the bank had offered finance during that period, using Carisbrook as security, but that was no longer possible with the council owning the ground.

Mr Harland said the council had to ensure the union was in the best position as the main tenant of the Forsyth Barr Stadium.

The council planned to share the draft report with the union, and release the results to the public early next year.