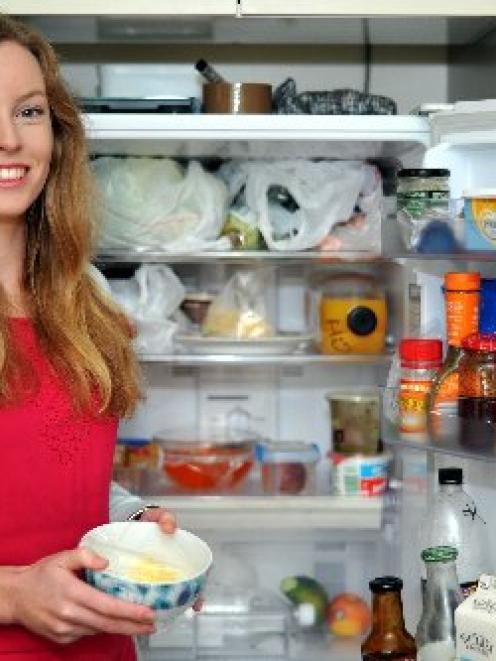 This is the message the Dunedin City Council has for residents as part of a national campaign to reduce food waste.

The campaign follows a survey of 1365 New Zealanders and the contents of 1396 household rubbish bins.

New Zealanders throw out an estimated more than $872 million of food a year - enough to feed Dunedin twice.

Dunedin city councillor Kate Wilson said the issue was ''as much a local one as a national one''.

''Processing organic waste is costly and by scaling back food waste we will also reduce landfill costs.

''There are simple things each of us can do to save money and prevent waste, and this is what this campaign hopes to achieve,'' she said.

Claire Salmond, who studied food waste last year as part of a nutrition degree at the University of Otago, said her studies had been a revelation.

''I never realised we wasted so much,'' Ms Salmond, who is now studying for a postgraduate degree in public health, said.

''It's exciting to be part of the project and see how some of the work we have done at the university is being put into action and used by councils around the country.

''I flat here in Dunedin and even though we are on a tight budget it's surprising how much food we end up wasting,'' Ms Salmond said.

The survey revealed the biggest wasters of food are young people aged between 18 and 24 and families with children.

The most wasted foods are bread, fruit and vegetables.