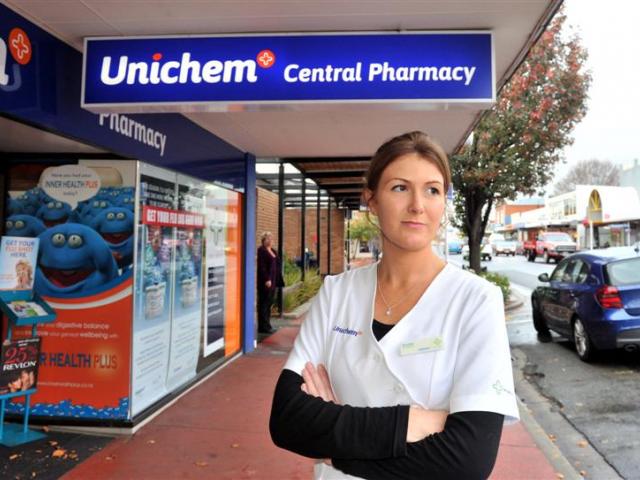 Business owners in Green Island and Mosgiel are becoming frustrated with a lack of available parks for customers in their areas.

The Taieri community is getting behind the Mosgiel Taekwondo Club, which bagged 21 medals at the International Taekwondo South Island Regional Tournament in Christchurch on the weekend of May 2-3.

What do a ''torture chamber'', pinball machine, air hockey, and a pool table have in common?

Like a scene from The Lord of the Rings, University of Otago students formed two battle lines and charged head-on into each other yesterday in a zorb ball showdown.

''Peace, freedom and opportunity'', are the reasons the Sarkhosh family moved to New Zealand eight years ago from Iran.

An audience of about 100 people were captivated by poets at the Athenaeum Library in Dunedin yesterday.
A northwesterly wind coming from over the mountains meant Dunedin experienced an unseasonable high of 24degC yesterday.

For more than six weeks, a group of Vanuatuans have agonised in Otago while their families back home struggle with the destruction caused by Cyclone Pam.

About 200 people packed the terraces in the Octagon on Saturday to demand the Southern DHB keep meals in house instead of following through with a proposed move to outsource them.

Rush-hour traffic on the northbound lanes of Dunedin's Southern Motorway ground to a halt yesterday morning after a truck and trailer unit jack-knifed near the Oval.

Seventy odd years after a chance encounter on a tram in Dunedin, Dawn and Cecil Turner yesterday celebrated their 65th wedding anniversary.

A pole-dancing couple will become rivals this weekend in a battle of grace versus strength.

The family of missing woman Denise Potter were out on central Dunedin streets yesterday delivering leaflets in an attempt to gain any leads on her whereabouts.

Moving the coffee table should not be a problem for mother and son powerlifters Shelley and Sean Kennedy.

A tower of London ceramic poppy sent from the UK by a friend of Mosgiel resident John Noble has gone on display at the Mosgiel RSA in time for Anzac Day.

John McGlashan College hockey players had the experience of a lifetime recently.
Police are warning tourists parking at Sandfly Bay on Otago Peninsula to be alert after several burglaries in the area.