DCC in queue of creditors 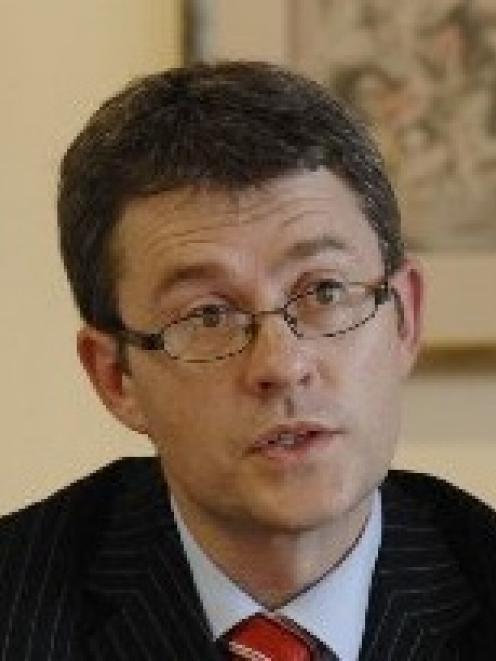 Paul Orders
The Dunedin City Council seems set to join a queue of worried creditors after confirming it is owed more than $400,000 in unpaid rent by the Otago Rugby Football Union.

However, any prospect of a last-minute bail-out by the council appears to have been ruled out, with council chief executive Paul Orders and Mayor Dave Cull last night in unison about there being no city council plans to save the union.

"Personally, I don't think there would be any point in supporting a flawed model," Mr Cull said.

As early as this morning, he said, he would be seeking more information from ORFU change manager Jeremy Curragh.

Mr Orders said he had been kept informed about developments and so was not "wholly surprised" by last night's announcement.

The ORFU had put no formal request to the council for a bail-out or other financial assistance, but the subject of renegotiating the outstanding debt owed to the council had been raised, Mr Orders acknowledged.

It could potentially have formed one part of a financial package that had many elements to it, but "it simply didn't get that far", Mr Orders said.

Mr Cull said there had been "all sorts of discussions about how it might pan out".

"But in the event, there was nothing that anybody could have done that would have been to the benefit of everybody."

Mr Orders said the Otago union had a "proud history" and liquidation would "clearly" have implications for the Forsyth Barr Stadium, although the extent of these was as yet unclear.