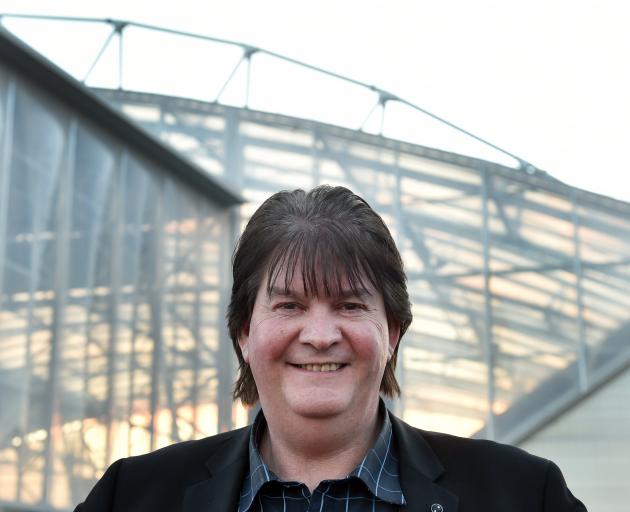 Bill Acklin, who left the Dunedin City Council in 2013 after three terms, is seeking the mayoralty and he suggested the council needs to be in better tune with its community.

"Times are tough for a lot of people and they feel like they’re not being heard," Mr Acklin said.

"A lot of businesses, especially, feel the council have not been listening to their concerns and views on what is happening in the city."

He also intends to stand for council.

During his previous period there, he was known as a staunch advocate for building Forsyth Barr Stadium.

His struggles included two drink-driving convictions and a failed business venture that left him with a $190,000 bill owed to Inland Revenue.

That had been dealt with, Mr Acklin said.

He had also been a performer and composed and sang the Highlanders theme song in the 1990s.

Mr Acklin said he had spent the past five years helping small and medium-sized companies with employment relations and health and safety compliance.

The focus of council spending should shift to "protecting, enhancing and growing" the economic potential of the city, he said.