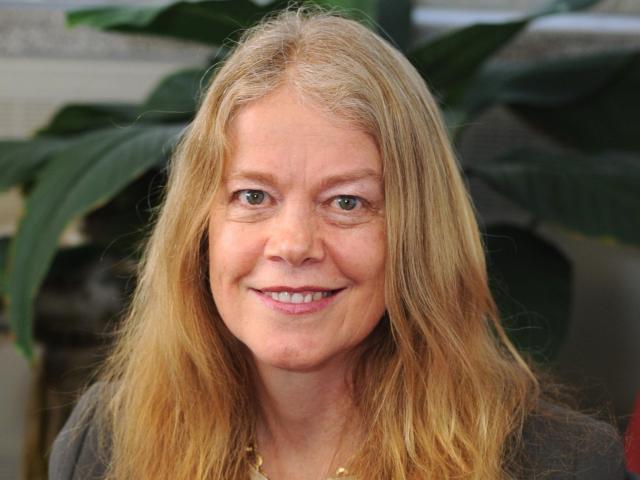 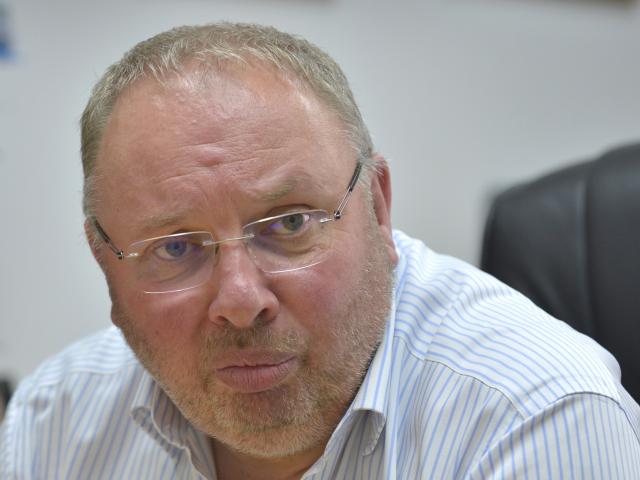 A complaint filed to the auditor-general by former Dunedin city councillor Hilary Calvert claims ''misleading'' information was presented to councillors over the contentious Yaldhurst property development in Christchurch.

Council-owned Delta became enmeshed in Yaldhurst when it made incremental loans to the initial developer for its infrastructure work, to the tune of more than $13 million from 2009-13.

Ms Calvert, a Dunedin lawyer, sent a copy of her complaint to the Otago Daily Times yesterday.

He rejected Ms Calvert's allegation of ''misleading'' councillors during a two-and-a-half-hour discussion on the controversial $13million Delta refinancing last year.

Ms Calvert said in the August meeting DCHL recommended to all councillors they accept the proposal to refinance Delta's debt, with a new loan agreement with Infinity Group.

However, Ms Calvert claims it was not a loan agreement directly with Infinity Group, a successful multimillion-dollar Wanaka company, but a new ''shell company'', Yaldhurst Infinity Ltd.

Ms Calvert contends it was ''misleading'' of DCHL to provide details of Infinity Group and its proven track record, in order to have the loan approved to Yaldhurst Infinity Ltd, ''which would never have been worthy of lending $13.4 million to''.

She outlined to the auditor-general: ''The clear inference is that the company which DCHL says it is recommending for the [loan] approval of the DCC is the company which has the proven track record, described throughout as Infinity [Group].

''However, the intention of DCHL was always that the loan agreement would be to Infinity Yaldhurst Ltd, a recent company with a shareholding of some 10,000 shares, with no proven track record at all, and none of the [Infinity Group] relationships described in the report,'' Ms Calvert said.

Mr Crombie said that during the council meeting it was ''clear to all councillors'' which company the debt was going to.

''I'm surprised. She was there ... It was clearly identified which company was involved,'' he said.

Ms Calvert claims to the auditor-general Mr Crombie ''advises that there is no such debt guarantee in place''; meaning neither company was guaranteeing the debt.

Mr Crombie said it was ''irrelevant'' whether she thought Infinity Group or Yaldhurst Infinity Ltd were guarantors.

''She has a lack of understanding. The debt is secured by the mortgage held on the [Yaldhurst] land,'' Mr Crombie said.

Delta was also embroiled in earlier, separate, property debacles in Luggate near Wanaka and Jacks Point near Queenstown, which ultimately delivered a more than $6million loss to Delta.

A March 2014 auditor-general inquiry into Delta over Luggate and Jacks Point was highly critical, noting the use of ''artificial business structures to avoid public accountability'' and a ''lack of strategic and performance monitoring'' of investments, among other findings.

Early on at Yaldhurst, there were delays, cost overruns, legal challenges and the Christchurch earthquakes, which eventually resulted in a mortgagee sale of the development, with Infinity Group ultimately taking over the subdivision from Noble Investments and its bankers for $18.3million in August last year.

Yaldhurst had about 250 residential lots and 5ha zoned commercial.

Delta received an initial debt repayment of $900,000; with the $12.5million balance to be paid from future sales.

While Delta has the new loan agreement for the outstanding $12.5million, it is not guaranteed and could take years to pay off, as sections are sold.

It had to forgo millions of dollars in accrued interest and penalty payments on the accumulated debt.