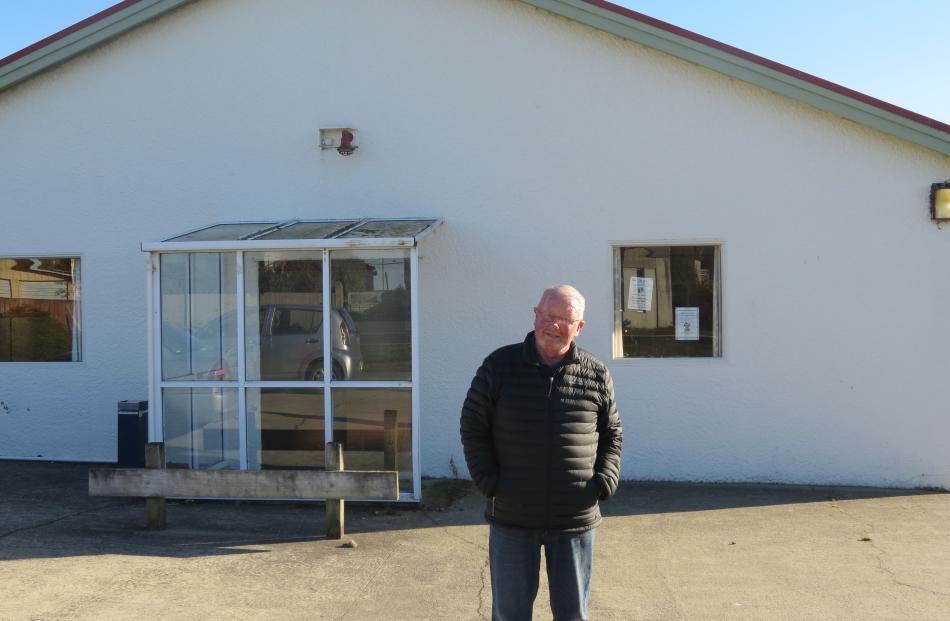 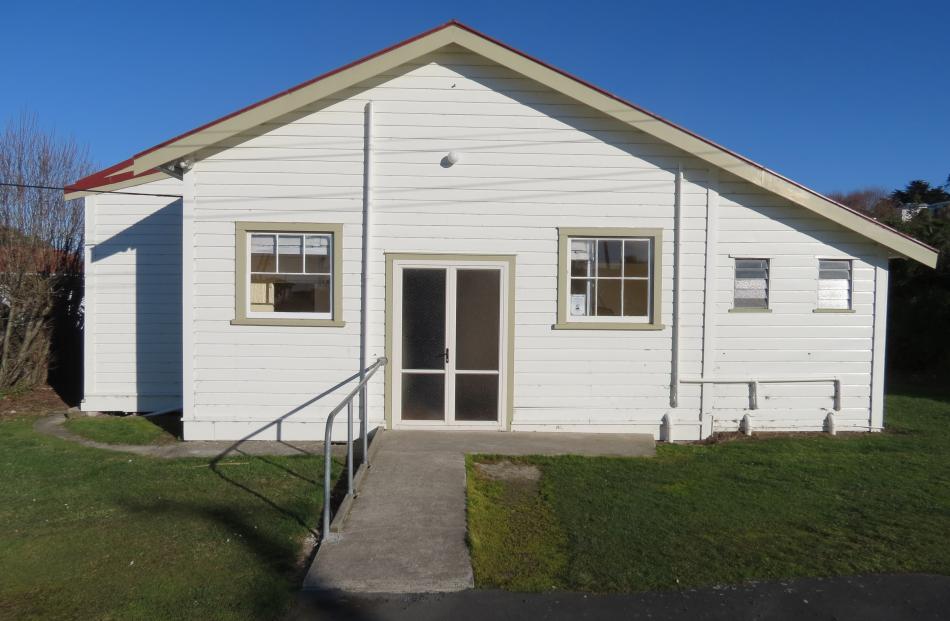 Tai chi, street parties and birthdays are among the events hosted at the Robertson Memorial Hall in Ocean View.

Len Leith is the secretary and treasurer of the Brighton Ocean View Halls Committee, which administers the Robertson Memorial and Brighton Community Halls, both owned by the Dunedin City Council.

The Robertson Memorial Hall has a long history dating back to the early 20th century when a local family, the Robertsons, donated the land for the hall.

Building the hall back then was much easier than it would be today, Mr Leith said.

''Those days you didn't need resource consent. All the locals just got together and did it.''

While there used to be a greater variety of events held at the hall, it still represented a local focal point, Mr Leith said.

''It's the centre for a lot of the community events.''

''It gathered people from Bennett Rd and any associated family in the area and we all came down and got to know each other just a little bit better.''

The Dunedin City Council provides a quarterly grant of $2000 to the committee for the Brighton hall and the committee collected a ''nominal'' rent from those who hired out the halls.

He said, without the council's financial support, the halls could not be maintained.

The Brighton Ocean View Halls Committee will hold its annual general meeting on August 21 when committee members will go through accounts, elect officers and discuss potential repairs for both halls.

Mr Leith said the nature of the committee's administrative role was ''reactive''.

''We're just administering. We react if there [are] any issues with the halls.''