Outram Glen is a popular picnic and swimming area. Photo: ODT files
Outram Glen is set for an upgrade as the Dunedin City Council works with the Department of Conservation and the Otago Regional Council. 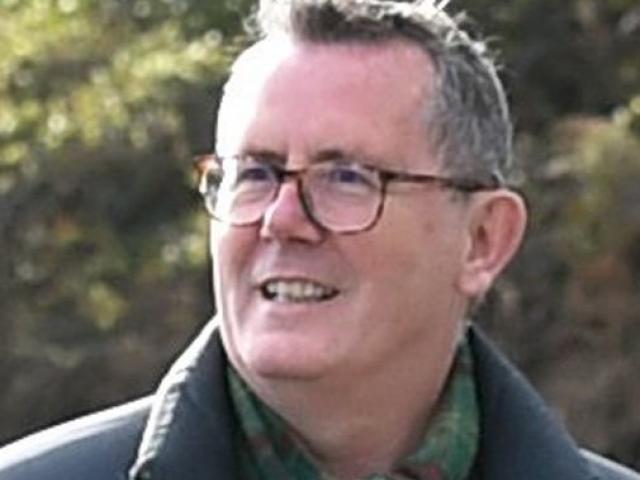 Updates for the the popular picnic and swimming area would include a new toilet block, seating, clearing vegetation, improving car parking and making the glen more accessible to pedestrians.

DCC group manager parks and recreation Robert West said the budget for the improvements was not yet known, but the parks and reserves department did not have an allocation of money for the project.

The Mosgiel-Taieri Community Board agenda for its meeting today said once the cost of the project was known, a conversation between DCC, ORC and Doc would determine how those costs were allocated.

The agenda suggested the board may wish to consider putting the project into its community or long-term plan as there was no budget allocation.

The timeline of the project was not known, Mr West said.

Engineers were working on further earthworks drawings so pricing could be determined.

The upgrade would additionally include clearing vegetation and levelling the ground so tables and seats could be put in, as well as demolishing the existing toilet block. 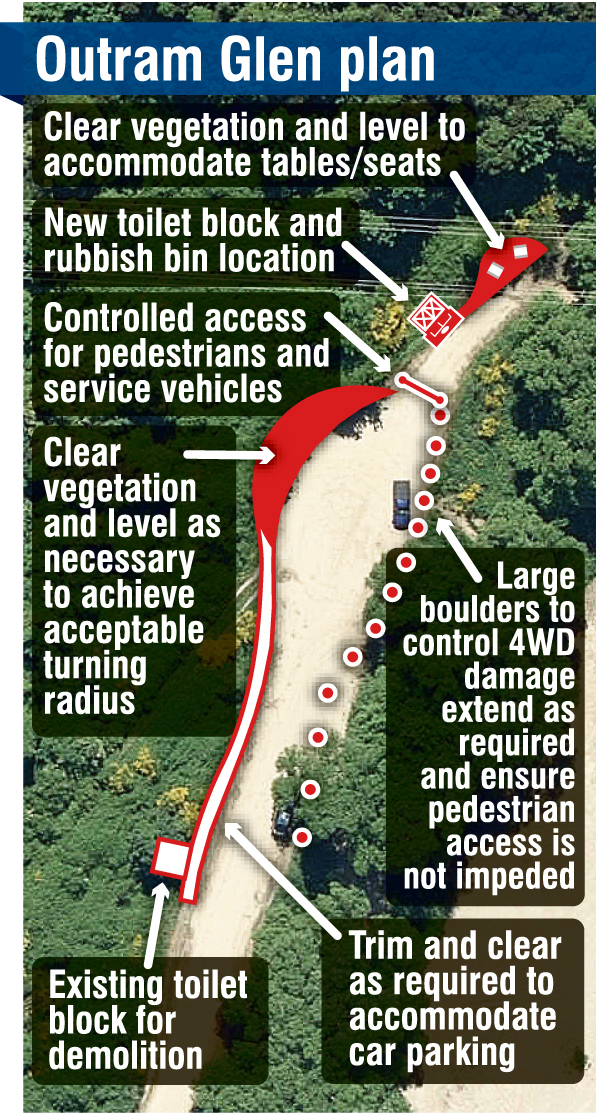 Anything the dcc turn their hand to you know it will be a screw up.

Perhaps it's time you move to another area of NZ if the DCC is constantly letting you down?

Doesn't your constant negativity get you down?

I really feel as though there needs to be a toll booth at the entrance so that funds can be raised for the cycle lanes, bollards, and roundabouts ... and pay staff for overseeing all activities which may breach any of the 152 new bi-laws that will be required to make the area safe for the public.
All trees should cut down so that children cannot climb them and dive into the river and I suspect ACC will be able to provide the statistical data on the high cost of injuries incurred by children undertaking such high risk activities ... we all know that the best place for children in summer is sitting on the couch watching TV or playing computer games.

Is this all necessary? It's a popular spot but I've never seen someone not be able to get out with a u-turn. Access clearly works currently and a big part of the attraction is that it isn't a highly urbanised spot. Is this just money for nothing?

So if your going to block access to 4x4 vehicles does that mean I can't launch my boat there anymore ?