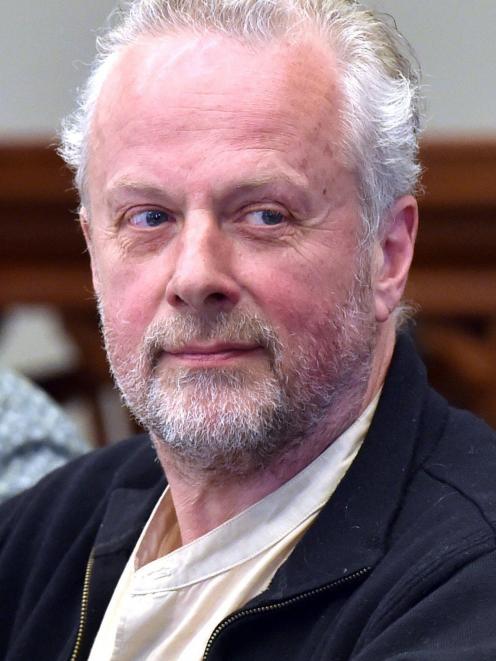 A Dunedin city councillor has questioned official explanations of the 9/11 terror attacks in the United States.

In an exchange on Facebook, Lee Vandervis raised doubts about two airplanes causing the "precise free-fall pancaking" of three skyscrapers in New York, as well as highlighting an apparent lack of debris from the "claimed airliner" that hit the Pentagon.

While he did not know what happened on September 11, 2001, data and government explanations did not add up, Mr Vandervis said.

He had studied mathematics and physics at the University of Otago, and had visited Ground Zero.

The generally accepted narratives "don’t account for many facts or fundamentals of physics", he said.

Discussion followed talkback host and Otago regional councillor Michael Laws posting on his Facebook page that free speech was one thing, but believing the 9/11 attacks were committed by demolition charges and holographic airplanes was "bat .... crazy".

Several comments on the post were from Mr Vandervis, who questioned Mr Laws’ knowledge of maths and the "official versions" of what happened.

Mr Vandervis drew attention to Building 7 of the World Trade Centre, which collapsed some distance from the Twin Towers.

"No aircraft caused that freefall pancaking," he said.

The US National Institute of Standards and Technology found debris from the collapse of one of the Twin Towers caused fires at Building 7.

Heating of floor beams and girders caused a critical support column to fail, initiating a fire-induced progressive collapse that brought the building down, the institute found.

It is the first known instance of a tall building being brought down primarily by uncontrolled fires.

Claims about lack of airplane debris at the Pentagon are contradicted by eyewitnesses who were first to respond, such as blast expert Allyn Kilsheimer.

The first conspiracy theories about the 9/11 attacks emerged on the internet hours after the events happened.

The attacks, which killed 2997 people, were well documented - in part because they happened in the middle of one of Earth’s most densely populated cities where many people owned cameras.

Mr Vandervis declined to clarify his position for this article.