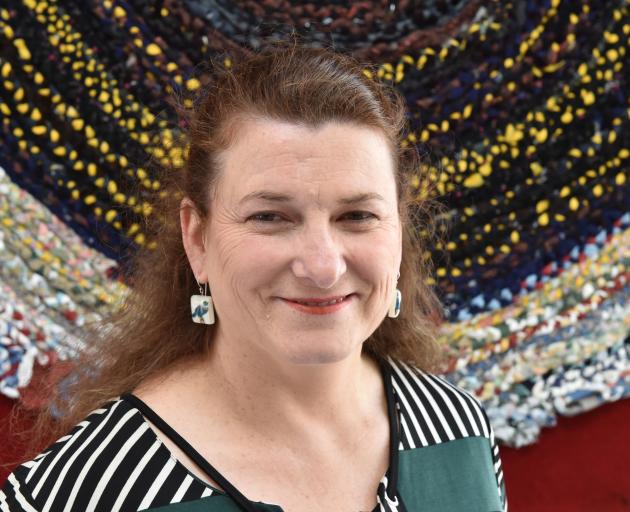 Mrs Robertson has been the school's acting principal for the past three years while principal Whetu Cormick took leave to be president of the New Zealand Principals' Federation in Wellington.

Mr Cormick resigned in late September and Mrs Robertson was ''absolutely delighted'' to have been appointed as his replacement.

She said the past three years had been a ''baptism by fire'', but she was grateful for the opportunity because it had given her ''a teaser or a taste'' of what the job would be like on a permanent basis.

''It's allowed me to make that professional call about whether principalship is where I want to head, or is it in management. There's a definite distinction between the two.''

She said it had also given her a chance to grow her own vision for the school, and now that she was officially the school's principal, she was looking forward to turning that vision into reality.

''It's about having children at the centre of everything we do and it's about building their capability and independence, to be 21st-century learners.

''I want to use what we've already got, and take it to its next natural progression. I'm looking forward to that.''

Mr Cormick said he was now considering opportunities to work in the education sector, at a national level.

While he was holding the principal's position at Bathgate Park School, the board gave him leave to act as president of the New Zealand Principals' Federation, in Wellington.

''I was very grateful to the [Bathgate Park] board for allowing me to act as president of the New Zealand Principals' Federation.

''I thought that I could contribute to education in a different way while still being involved with young people, but not directly.

''This was another opportunity for me - one that I had not envisaged would happen. I was always committed to coming back to Dunedin.''

However, since taking on the Wellington role, he had realised he could contribute to the education of all young people at a national level, rather than at a local level.

''This is really just rethinking and taking a different direction, but still of course, in the education sector.''

Since resigning in late September, he had received several offers of work in the sector and was now searching for the right fit.