Delta plans to lay off 40 staff 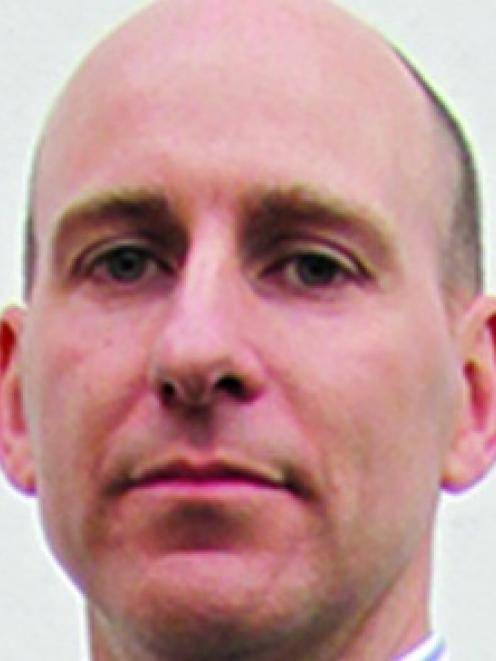 Delta chief executive Grady Cameron confirmed yesterday the company's hopes of finding a buyer for its Christchurch civil engineering and water construction divisions had been dashed.

An expressions-of-interest process had been in place since earlier this year but had failed to identify a credible buyer, he said.

That meant the company was left with no alternative but to propose the closure of the divisions, with the loss of about 40 jobs.

In April, Mr Cameron announced plans to sell the Christchurch operations, saying he was confident of securing a buyer and transferring the workers to the new owner.

Yesterday, without a buyer, he said the slow pace of rebuilding in Christchurch meant the company did not have enough work to retain the workers.

Under Delta's new proposal the depot would be closed, the equipment sold and the workers made redundant within a month, he said.

Staff would be consulted but a final decision was expected next Wednesday. Mr Cameron was in Christchurch yesterday to deliver the bad news to staff, who were ''extremely disappointed''.

''The team we have got up in Christchurch are an excellent team ... obviously, they're very disappointed with the news.

''Like all of us, they'd hoped for a sale process and that they'd be able to have a transition to a new owner, which we'd all hoped and expected would happen.''

The decision came even as a leaked document obtained by the Otago Daily Times this week confirmed Delta was still struggling in tough trading conditions, with revenue and profits slipping below budgets.

The internal staff newsletter, prepared by Mr Cameron, showed year-to-date revenue was $7 million below budget at $84.1 million, while profits were also down by $677,000 to $2.67 million.

Only the sale of surplus vehicles had prevented a worse result, in which profits would have dropped to $1.17 million below budget, he wrote.

As a result, the company expected to book a reduced profit at the end of the financial year.

The job losses and financial results were the latest pieces of bad news for Delta, which turned a $5.4 million annual profit into a $5.8 million loss last year.

That was largely due to a $9 million write-down in property investments in Jacks Point and Luggate, as well as other investments, which led to an investigation by the Office of the Auditor-general.

The company also confirmed earlier this year it had lost another $448,000 in the six months to December 31.

Yesterday, Mr Cameron told the ODT the situation in Christchurch was having a ''significant impact'' on the company's overall finances.

Delta's core business of energy infrastructure remained ''very solid'' and other areas, including greenspace, solid waste collections and landfill management, were all performing well, he said.

However, the company was still grappling with a continuing economic downturn and demand for civil construction services had weakened, in part due to reduced local government spending, he said.

He was ''very surprised'' by the slow pace of work in Christchurch, but did not want to point fingers when asked what was causing the problems.

''There's definitely some issues in terms of getting the workload out into the Christchurch market at the moment.

''We have missed out on a couple of projects, but there's also a significant reduction in work, so there's now too much contracting capacity for the work that's currently available to be done in Christchurch.''

That was partly behind the lack of interest in buying Delta's civil and water divisions in Christchurch, despite ''very high'' initial interest, he suspected.

The job losses, if confirmed, would effectively cut in half Delta's presence in the city, leaving behind about 40 greenspace and electrical staff.

Options for relocating some staff to other roles within Delta would be explored, but ''we wouldn't be able to redeploy the whole team, that's for sure''.

''It's a very substantial decision that we're making.''

The company had reviewed its structure to ''refocus'' the business, resulting in changes in Christchurch, and more changes could not be ruled out elsewhere, including Dunedin, Mr Cameron said.

''It's a challenging part of our business at the moment.''