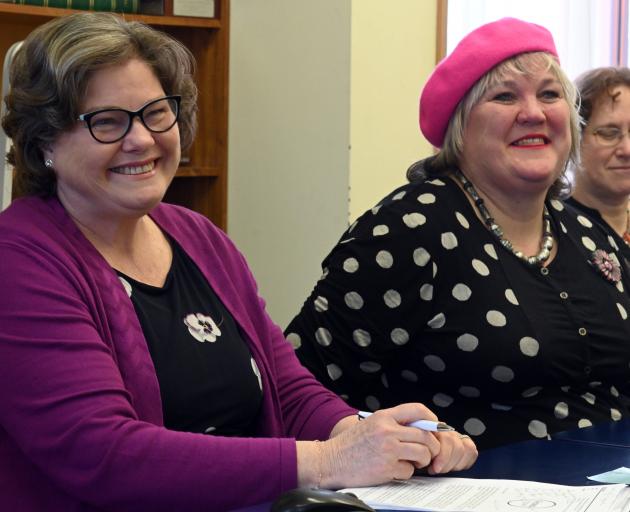 Ms Rogers, of Auckland, is the policy and advocacy general manager at Blind and Low Vision New Zealand, also known as the Royal New Zealand Foundation of the Blind.

She made the comments at a meeting on Friday of foundation staff and other disability sector leaders at the foundation's Dunedin premises, and in an interview.

The disability tourism industry had a multibillion-dollar annual turnover, but New Zealand was missing out because people with disabilities often found it hard to book online, she said.

It was often unclear what accommodation and other facilities were available for tourists with disabilities.

New Zealand had made some improvements in disability access, but many firms had told her they found it hard to know what was best practice, including making jobs available.

New Zealand had fallen "way behind" countries such as Canada, the United States and European Union countries in developing laws and practice standards, she said.

However, she was also the co-ordinator for the Access Alliance, of organisations which were working with Minister for Disability Issues Carmel Sepuloni to help develop potential legislation to overcome problems, she said.