A measles epidemic which has infected hundreds of people in Auckland has reached Dunedin. Reporter Eileen Goodwin looks at how seriously health officials take measles and whether New Zealand has a chance of meeting its elimination target. 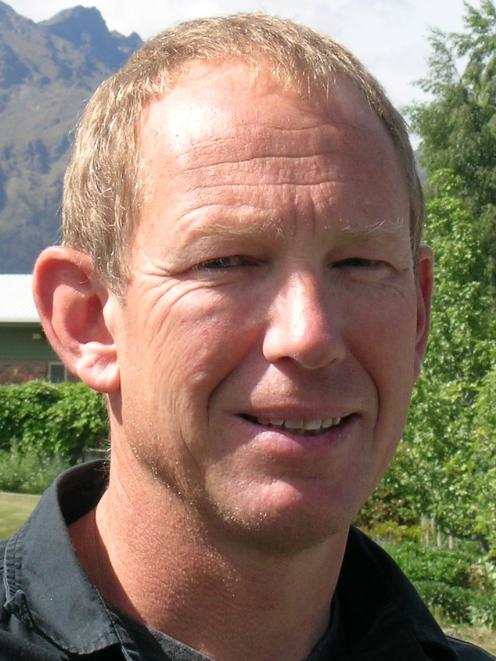 New Zealand is in the midst of an epidemic, with 387 cases this year (at November 4) - the most since 1997 - in a population of just over 4 million. The US, with about 313 million people, had recorded about 200 cases this year.

Huge vaccination and containment efforts spelled the end of epidemics in the United States, which New Zealand was about 20 years behind, she said.

Prof Lennon, a children and youth population health specialist, said New Zealand was reaping the legacy of an immunisation programme which was slow to get off the ground.

The vaccine was introduced in 1969, but for years people got "wild measles" as if there was no vaccine programme.

"Early on, the coverage rate was extraordinarily low."

"We've got now a population out there who have not basically seen measles or been vaccinated and that's the legacy, which is very sad."

To deal with the situation, health authorities should seriously consider a "catch-up" vaccination programme, as happened in 1997, to "put this epidemic fire out".

"There are lots of kids out there who have not had one, let alone two [vaccine jabs]."

Every unvaccinated person in New Zealand was at risk from the highly contagious disease.

"Measles goes on and on ... It would be expected that it won't go [until] it's found every child and adult who's unimmunised."

Without a special programme, an "enormous amount of money" could be wasted in the long run.

"This will not go away without some action."

A "misconception" held that measles was not serious, which ignored the fact one in 1000 cases resulted in encephalitis (brain swelling), a third of which sustained permanent brain damage.

An outbreak now in France had resulted in several deaths, proving severe complications were not a thing of the past, she said.

Ramping up vaccines outside the schedule would not happen this year, due to the lack of time in the school calendar.

In Auckland, the vaccine schedule for infants had been brought forward. Efforts focused on public information, rather than directly contacting people who might be at risk.

A 2012 elimination goal set in 2003 by the World Health Organisation for the western Pacific region was "aspirational", Dr Hunt said.

The elimination goal pushed member countries to ramp up vaccine and public health messages, so it had not been without merit.

Elimination did not mean no cases, but successfully containing the disease.

"What it really means is that we're not getting measles circulating."

New Zealand had reached 90% fully vaccinated 2-year-olds; as recently as the 1990s that figure was 63%. About half of the Auckland cases had been aged over 20, indicating "historic" issues with vaccine rates.

Seventy of the 387 cases had been admitted to hospital.

Southern District Health Board medical officer of health Dr Derek Bell said he was confident of preventing an "explosion" of measles in the South.

Unlike Auckland, Southern was in full containment phase, and was personally advising those in contact with cases, ordering isolation where necessary.

Southern had a higher vaccination rate than the national average, although there were "pockets" of the unvaccinated.

Southern District Health Board has added a special measles section to its website: www.southerndhb.govt.nz

• Begins with fever, tiredness, a cough, runny nose, and inflamed red eyes.
• After three to five days a rash appears on the head and then moves down the body.
• Incubation period can be up to 18 days.
• People with symptoms should stay at home, and phone their doctor for help.
• One in 1000 cases may die.