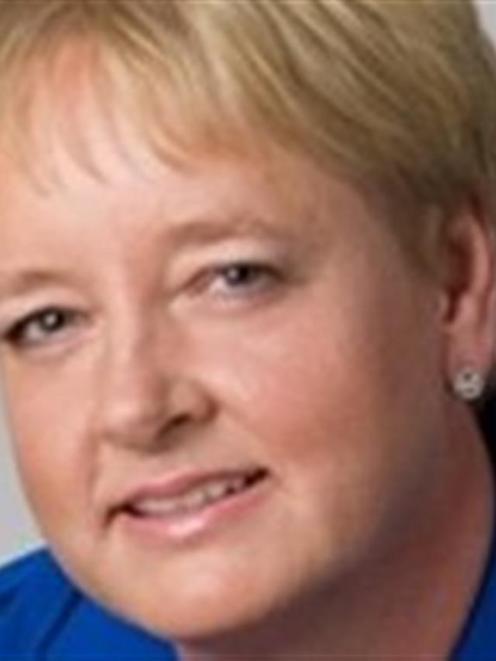 Compass is already under increasing scrutiny over the quality of its meals delivered to the Southern District Health Board for patients under a controversial new 15-year contract.

Meals are sourced from the North Island, with expectations $6.96million will be saved over the contract period.

"The survey results mirror [other] recent issues highlighted by recipients of meals on wheels and [Dunedin Hospital] patients,'' she said in a statement.

Findings from the survey found 90% of the doctors reported a decrease in food quality and 84% a lack of variety in cafeteria meals and 78% said there was insufficient food; the cafe simply "runs out of food''.

Dr Powell went on to say 72% of the doctors also reported an insufficient range of healthy food and drink options.

"Locally produced food provides nutritional benefits as well as economic, which in turn improves the overall health status of communities; something our members believe district health boards should not just be supporting, but encouraging,'' she said.

"It is crucial that Southern DHB takes the concerns of the public, patients and their staff seriously,'' she said.