Dog-training movie chosen as US finalist 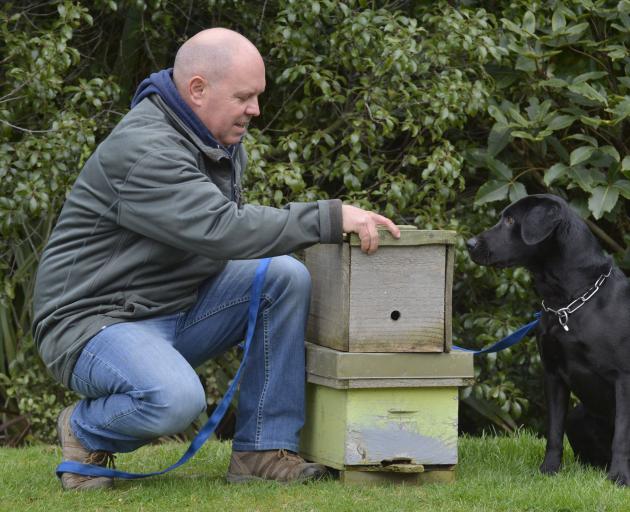 Ms Hight made A Million Dollar Nose? as part of her master's degree, and worked on it for more than a year. 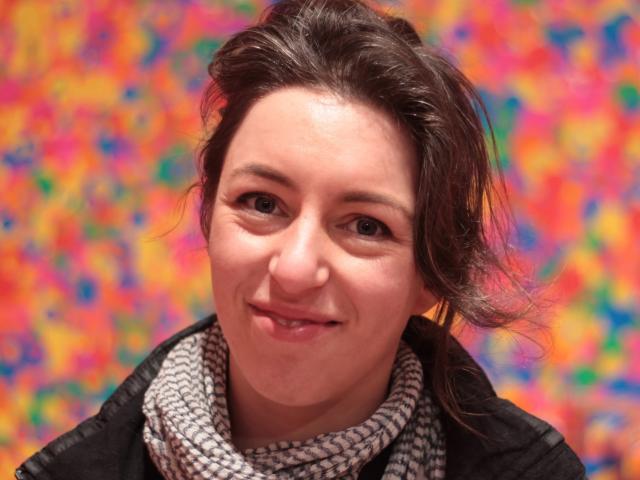 Sarah Hight
Ms Hight said she ''couldn't believe it'' when the film was chosen for the finals, which will be held in Boston in September. She will be up against three other emerging film-makers.

''It's such an amazing surprise.''

Swiss-born trainer Mr Gloor has trained dogs around the world, including avalanche dogs, and used to oversee sniffer dog training for the Ministry for Primary Industries.

There were some times during the film-making process where she worried he would be unsuccessful with Georgie, Ms Hight said, as the dog was ''always barking and really happy'' and seemed to struggle to stay focused.

However the training was successful and during Mr Gloor's work with Georgie, the dog identified hives which had no visible signs of AFB until months later, suggesting she could detect spores invisible to the human eye.

Georgie was owned by beekeeper Richelle Doernor-Corson, and Mr Gloor also trained another of her dogs, Jesse, the first dog in New Zealand able to detect AFB.

The pair have formed a partnership, Gowenleagold Detective Dogs, and have now trained about eight dogs.

Mr Gloor said any breed could be trained to detect the disease, but the temperament of the dog was important, and ideally they would be friendly, outgoing, and strongly driven by reward.

The law requires hives believed to have AFB to be diagnosed by experts, but while a human could take weeks to sort through hives, a dog can detect AFB in five to 10 minutes, Ms Hight said.

Contaminated hives have to be burned.

Mr Gloor said if the dogs recognised pre-clinical AFB it was recommended the beekeeper quarantined and monitored the hive, and did not split it.

The beekeeper could also now send swabs for testing to a laboratory in Gisborne.