By Jono Edwards
0 Comments
When Dunedin institutions fall, Toitu Otago Settlers Museum is there to preserve their artefacts.

The museum's Brought to Light: Collections Processing 2018-2019 exhibition opened at the weekend, featuring highlights from more than a year of curators sorting through a backlog of donations.

Included in about 80 items are reminders of what once were Dunedin landmarks.

At the start of the exhibition is a large mirror, likely from the early twentieth century, advertising Hudson's chocolates.

The museum received this after Dunedin's Cadbury factory closed down last year.

Nearby, a plaque remembers Henry Rose, a sportsman who was pivotal in the creation of Carisbrook in 1881.

This was donated after the ground closed in 2013.

Curator Peter Read admitted it often received items after the closure of such landmarks. 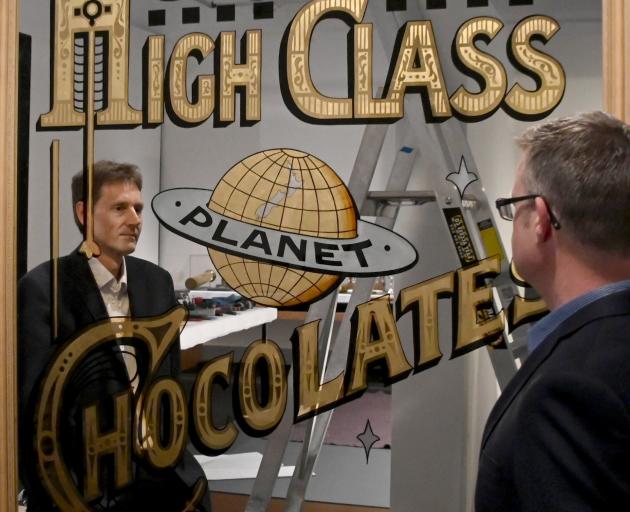 "We always have items coming in.''

For the exhibition they tried to chose the ``bright and shiny'' pieces.

"We've got things ranging from large vehicles, little pieces of jewellery, to costumes to art works.''

Curators interested in costumes told him some clothing items displayed were ``pretty special''.

They were designed to allow women to ride horses and bikes without straddling both legs over the side.

The items were some of about 5000 donated to the institution since its redevelopment in 2012, which it later needed to go back and catalogue.