Doubts over transfer of buses to DCC 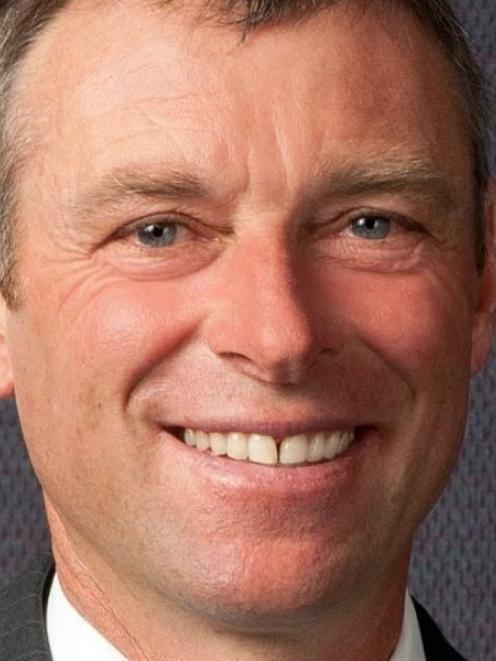 Stephen Woodhead.
The Dunedin City Council has backed away from taking over the city's public transport network next year, amid concerns over what it describes as ''substantial risks'' from planned bus system changes.

The Otago Regional Council, which runs the system, says that means it may have to look again at the offer it made to hand over control.

DCC staff will recommend to an infrastructure service committee tomorrow putting off a target date for the transfer till 2017.

ORC chairman Stephen Woodhead said: ''Things may have changed for both councils by that time.''

He said if the recommendation was approved, ''we'll look at it with respect to the offer we made, and the reason behind the DCC's decision''.

In April, the ORC approached the DCC with an offer to transfer control of the system from July 1, 2015.

In May, city councillors voted 11-4 to support the transfer, in principle.

In the same month, the ORC refused to release $300,000 funding from a transport reserve fund for the DCC to study the idea. 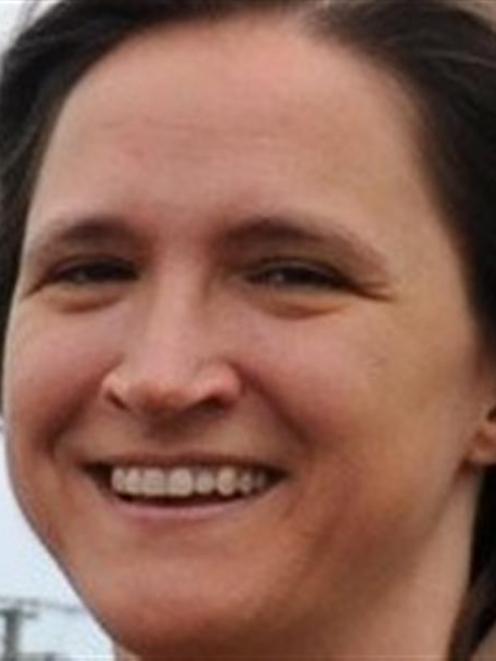 Sarah Connolly.
The latest DCC report on the issue said while the idea of the transfer was ''very positive'', the potential impact of a draft regional public transport plan the ORC was undertaking ''may be significant''.

That plan, required under the Land Transport Management Act, and necessary for government funding, opened for public submissions this week.

It would include faster and more direct routes away from smaller residential streets, and a central-city hub for a system set to cost more than $100 million over the next decade.

Written by DCC transport planning manager Sarah Connolly, the report said the cost of the plan would not be known until September.

Because of that, ''the DCC would be open to substantial risks if the delegated-responsibility work for public transport proceeds within the current time frames'', Ms Connolly said.

The draft plan may result in a ''significant'' impact on funding.

''There is a possibility that patronage will decline if the new network was implemented poorly, or if it was poorly received by the public.''

In the report, Ms Connolly also noted a New Zealand Transport Agency policy expecting less reliance on public subsidy, and a growth in patronage, and a new national ticketing system that might mean ''a significant cost''.

She suggested staff from both councils work together on the changes to the draft regional public transport plan.

ORC chief executive Peter Bodeker said the city was entitled to its view on how risky the changes were.

Mr Bodeker said the handover might end up in the middle of a three-year long-term plan cycle, and that ''may or may not be the best thing''.

If the DCC voted to defer the handover, the ORC would ''have to consider whether that suits''.

''There's no panic around making that decision.''

The ORC had a budget for the bus service in its annual plan for this financial year, and would continue ''business as usual''.

Mr Woodhead said the ORC would have to ''wait and see'' what the DCC's decision was.