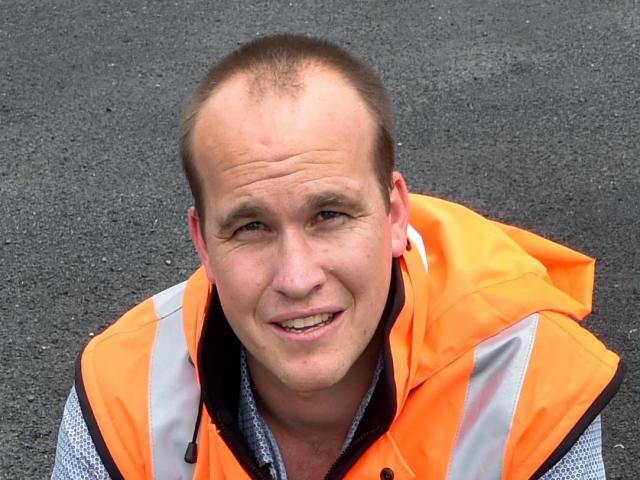 Tom Dyer.
Improving the South Dunedin community's resilience to flooding will be the focus of a public drop-in information session next Wednesday.

The Dunedin City Council has organised the event so residents can learn more about what has been done since the 2015 floods to help protect the area and what further work is planned.

A new, larger filter screen had been installed at the Portobello Rd pumping station for faster cleaning, pumping and inspection, plus cleaning and maintenance regimes of mud tanks across the city had been improved, council 3 Waters group manager Tom Dyer said yesterday.

To lessen wastewater flooding in South Dunedin, the council had begun planning major projects for piping wastewater from the Kaikorai Valley area to Green Island for treatment instead of continuing to pipe it through South Dunedin to the Tahuna treatment plant.

''A further $35million is budgeted on flood reduction within South Dunedin over the next decade.''

The council was also looking closely at a more immediate option to reduce wastewater flooding in the area but, even with all the work planned, there would still be times when more rain fell than underground systems would cope with, Mr Dyer said.

''In the medium to long term, rising sea and groundwater will increase flooding and ponding risks.''

The session will be held at the Blind Foundation, 458 Hillside Rd, from 2pm-7pm.