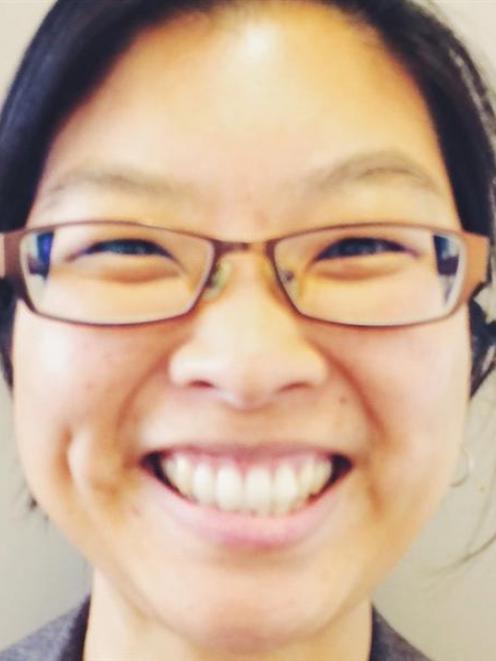 The study also adds further weight to growing concerns in New Zealand medical circles about the overprescribing of such medicines to infants.

The Otago researchers found people who were taking a proton-pump inhibitor (PPI) - omeprazole, pantoprazole or lansoprazole - were about five times more likely to be admitted to hospital with interstitial nephritis than similar people who were past users of a PPI.

A teaching fellow in the Otago preventive and social medicine department, Mei-Ling Blank, was the lead author of the study, which has just been published in the journal Kidney International.

Study co-author Dr Lianne Parkin, a senior lecturer in the department, said interstitial nephritis was a ''rare, but potentially serious condition'', involving inflammation of the kidney.

PPIs were an ''effective treatment for gastro-oesophageal reflux and peptic ulcer diseases'', but evidence from New Zealand and overseas suggested these drugs were sometimes ''inappropriately prescribed''. 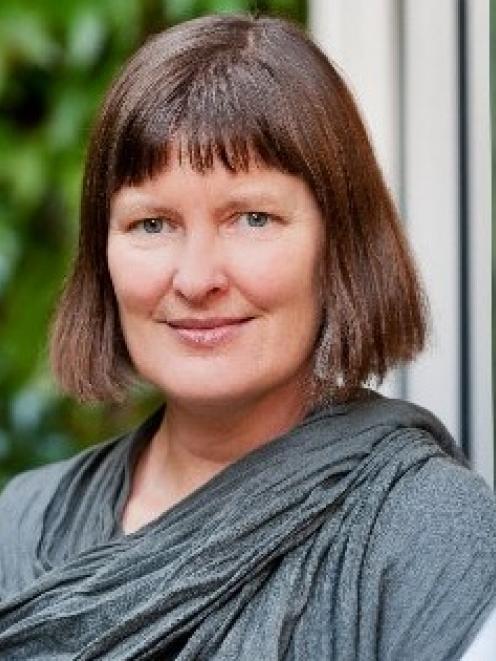 Lianne Parkin.
Otago researchers had found that for every 100,000 people taking a PPI, about 12 per year developed interstitial nephritis, compared with two per 100,000 among past users.

Although the PPIs included in the Otago study were ''extremely safe for the vast majority of users'', prescribers should be aware of the increased risk of interstitial nephritis, and patients should seek appropriate advice before using these medicines.

Other Otago University colleagues had earlier raised concern about the overuse of PPIs among infants, in a study titled ''Crying and spilling - time to end the overmedicalisation of normal infant behaviour'', published in the New Zealand Medical Journal in 2012.

That study noted many infants had ''periods of unsettledness or irritability'' in their first months of life, and that ''spilling'', resulting from reflux of gastric contents, was often seen in infants, as part of a normal pattern that resolved with the passing of time.

The latest Otago research had found that an average of 4% of New Zealand infants (children less than 1 year of age) per year had been prescribed a PPI between 2005 and 2009.

Dr Parkin said PPIs were appropriately prescribed for infants by paediatricians to deal with some rare conditions.

But the Otago study showed more grounds for avoiding overprescription of medicines, which were in most cases of little proven benefit for infants.

The overall ''excess risk'' of interstitial nephritis in users of PPIs, although low in absolute terms, was important because PPIs were ''one of the most widely prescribed groups of drugs''.

About 20% of the New Zealand population was dispensed a PPI at least once between 2005 and 2009, and New Zealanders had also been able to buy a PPI over the counter, since 2009, she said.