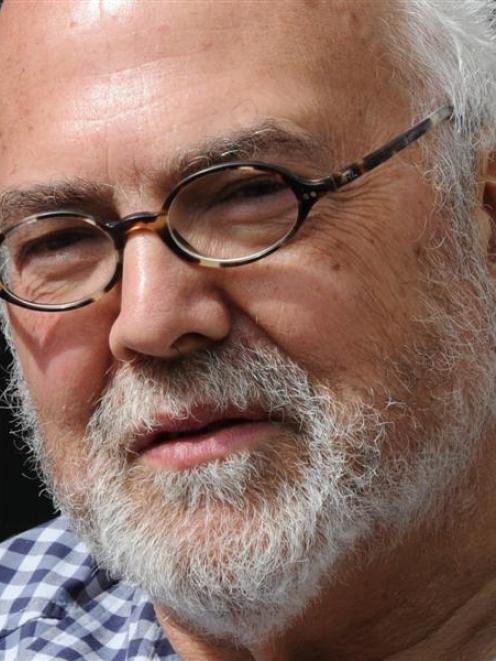 Barry Taylor.
A planned Dunedin study into whether fluoridated water reduces IQ has been shelved.

However, another University of Otago study looking at the same controversial question has been completed, its findings accepted for publication later this year in a prominent American public health journal.

Leader of the shelved study, child health researcher Prof Barry Taylor, said in an email the required data was too difficult to obtain.

''The fluoride data from the Ministry [of Health] has not [been] easy to interpret and match to the B4 School data - it has got to the stage where I do not think it is worth more effort at present.''

Prof Taylor had hoped to use information obtained from health and development checks performed on children before they start school, known as a B4 School Check.

Dr Broadbent's study drew on the Dunedin Multidisciplinary Health and Development Study, whose director, Prof Richie Poulton, worked alongside Dr Broadbent and other academics on the IQ study.

The ''world class'' Dunedin study was better suited for the analysis than before-school checks, he believed.

Overseas studies cited by anti-fluoride campaigners showing reduced IQ were ''rubbish'' because of design flaws, and had been widely discredited, he said.

The Dunedin study data was used in research that revealed marijuana adversely affected IQ. He believed some anti-fluoride campaigners supported decriminalising cannabis, which he found ''intriguing'' given its effects on the brain.

That one study found no effects did not outweigh 37 overseas studies that demonstrated adverse effects, he said when contacted near Wellington.

He would examine them upon publication, but Dr Broadbent's study findings sounded ''rather convenient'', Prof Connett said.

A moratorium should be introduced to halt fluoridation of water supplies until the science was settled, he said.