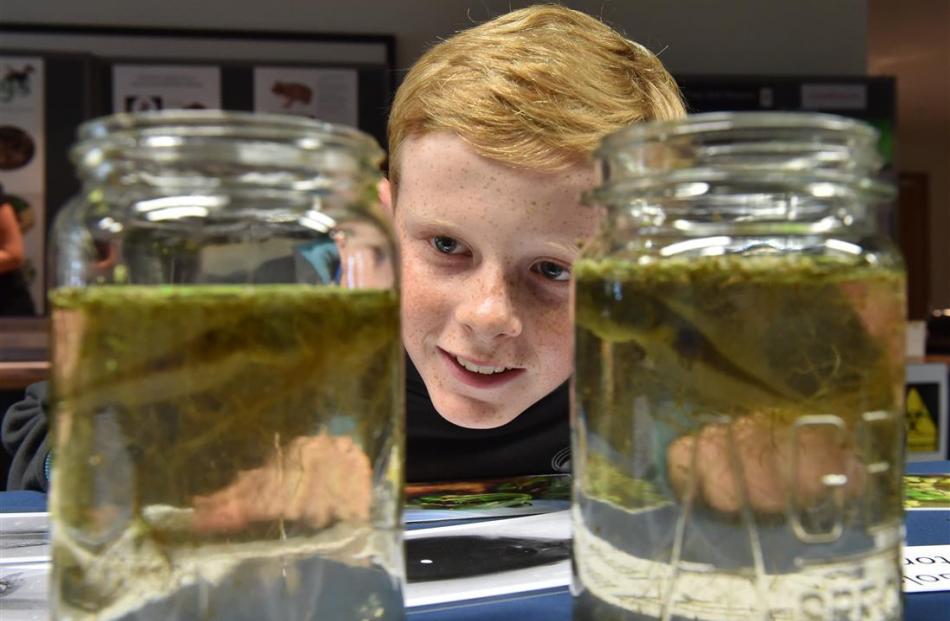 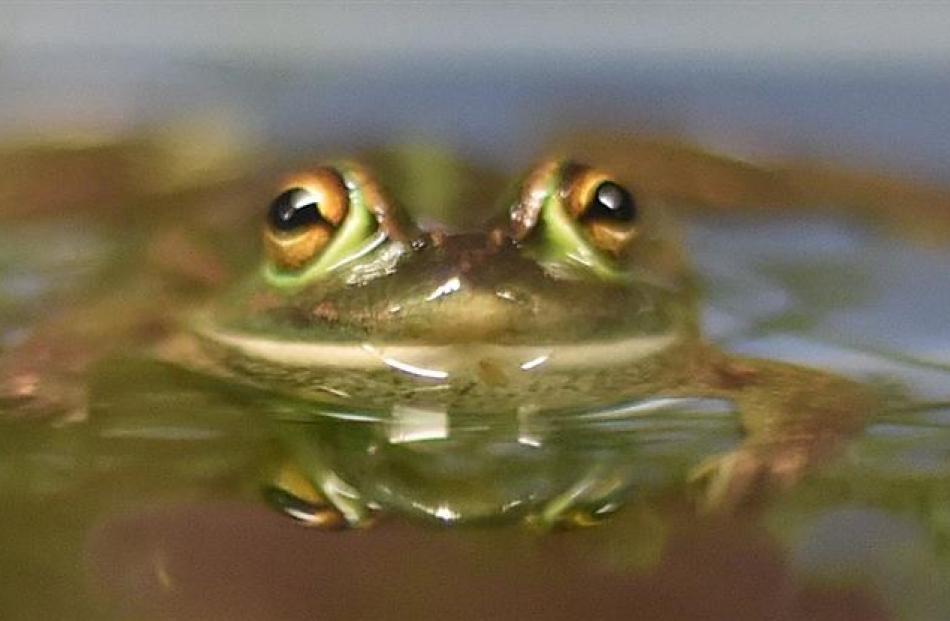 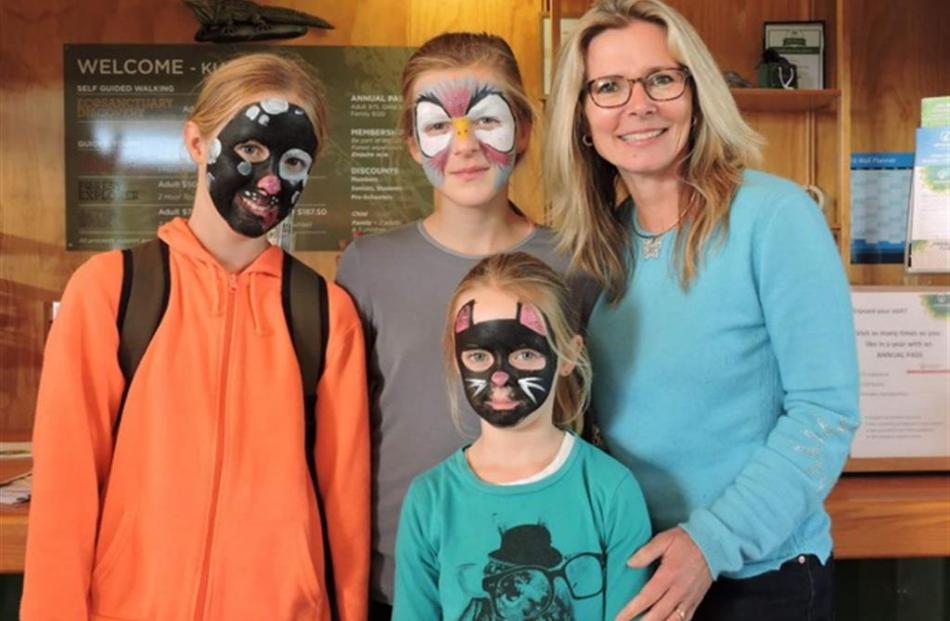 The inaugural Wild Dunedin nature festival has been declared an ‘‘triumph'' and promises to return ‘‘bigger and better'' next year.

‘‘There was something for everybody and all ages. It was an outstanding success and will only get bigger and better.''

Due to time constraints, the festival organisers failed to secure funding for the community event.

The organisers have applied for charitable trust status and incorporated society registration and funding was being sought from several organisations for next year's festival.

The festival this year operated on a ‘‘shoestring budget'' and funding would allow the festival to expand its activities every year, she said.

Once funding was secured, a dedicated co-ordinator would be appointed to expand the festival's scope and size.

The festival would offer a wide variety of activities which would include. -

● Educational and fun events, such as talks, open days and displays and a children's programme.

● Conservation events and activities such as guided walks, exhibitions, screenings and kite-flying.

● Nature operators and nature trusts offering discounts and public participation at their attractions.

The organisers planned to investigate ways to get more people to the festival, such as targeted advertising in Australia, she said.

Wild Dunedin would be a regular event on Dunedin's festival calendar and aimed to be one of the best celebrations in the South Island, she said.

The organisers were investigating holding a concert and a film festival at the event.

Despite the lack of funding, the festival was well-attended this year, with every event with limited capacity selling out, Mrs Buchan said.

At the same time, scores of ‘‘hardy souls'' cleared rubbish from St Kilda Beach in the rain for the Coastal Clean-Up event.

About 250 people attended an Orokonui Ecosanctuary festival event on Sunday, creating the only problem of the festival - a lack of parking space.‘‘It was a great problem to have. We were delighted.''