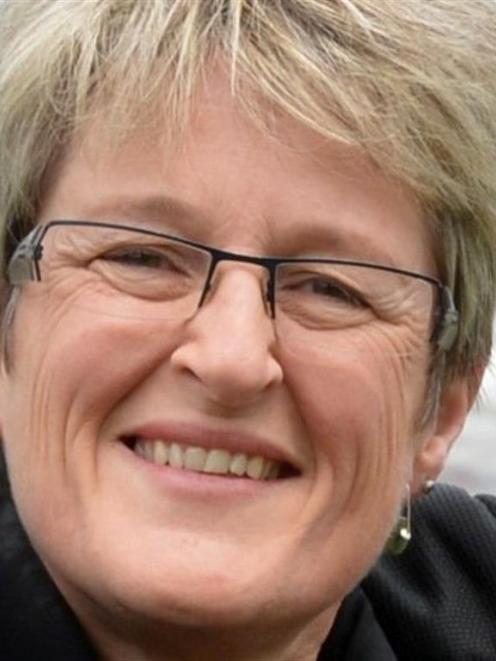 In response to questions from Cr Mike Lord during this week's draft annual plan deliberations, chief executive Dr Bidrose said its residential rates - which in the 2015-16 year averaged $1996 per household - were in the lowest quarter in New Zealand and "certainly'' the lowest among large cities.

"On almost every measure we provide a more extensive range of services for less money,'' Dr Bidrose said.

A lot of this was down to an efficiency drive by council staff, she said.

"If we hadn't done the work that we have done in the last five years, our average rate at the moment would be $2306.''

Cr John Bezett said the council should be saying "frequently'' it had lower rates than other cities to fight the "perception that we have high rates''.

"In terms of value, Dunedin provides a greater range and quality of services and facilities - cultural, sporting and recreational - than anywhere else in Otago and I would suggest, per capita, anywhere else in the country.

"So Dunedin enjoys the highest value for among the lowest rates in New Zealand.''

The Otago Daily Times requested rates data from Otago councils and the main centres, which confirmed Dunedin's rates were at the lower end of the scale in Otago and lowest among main centres.

The only council in Otago with lower average rates was Central Otago District Council with $1973 per residential rating unit.