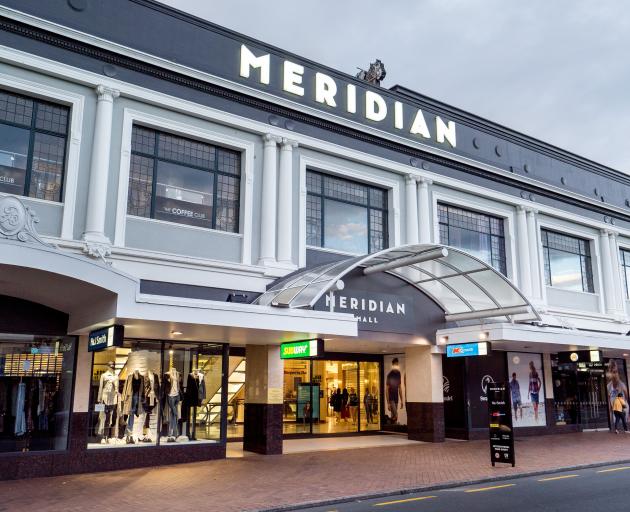 Earlier this week Kmart's New Zealand website had the Dunedin store listed as closed each day this week until today, when it was listed as being open from 8am, and then open with its normal hours over the weekend.

Last night its website, which lists opening times at the company's stores for the next seven days, was changed to list the Dunedin store as closed each day.

A sign outside the door said Kmart has advised it is not ready to open this week.

The store was expected to open this week, after its reopening was delayed two weeks due to concerns about the building being earthquake prone.

Kmart and the H & J Smith department store delayed reopening when the mall's owner advised the building had seismic performance of less than 34 per cent of the new building standard.

H&J Smith, an anchor tenant of the mall, has since reopened, but also announced it plans to close when its lease expires in February next year.

The Otago Daily Times contacted Kmart earlier this week about its plans, but there has been no response to queries.

Meridian Mall Dunedin posted on Facebook that as soon as it had more information from Kmart it would post it. It said peoples' patience was appreciated.

Social media comments have been mixed. From despair the store remains closed, to joy the big box retailer is still shut, allowing smaller businesses a chance to take a slice of the shopper pie.

Happen to be in the mall midday today. Very few retailers had customers inside and general foot traffic very light. I have never seen the centre so quiet peak hour Friday.