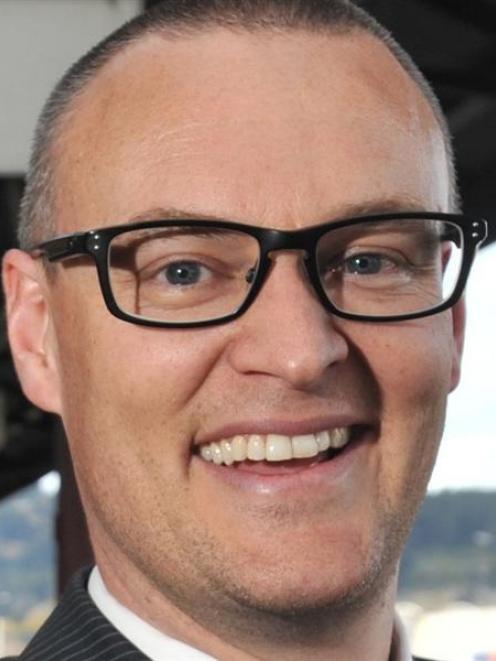 But both Dunedin North MP David Clark and Dunedin South MP Clare Curran, who publicly backed former deputy Grant Robertson for the party leadership, were philosophical about the moves when contacted yesterday.

And Ms Curran lost information communications technology (ICT) and broadcasting, and has fallen out of the list of 25 ranked MPs.

Dr Clark will pick up the revenue portfolio he had before the reshuffle earlier this year in which he was promoted. He also picks up small business, associate health, and associate finance.

Dr Clark acknowledged he was disappointed, but looked forward to resuming the revenue portfolio, and learning about the health sector for his new associate role.

Dr Clark emphasised he was in his first term, had much to learn and had been somewhat surprised by the rapidity of his rise under Mr Shearer.

Politics was collaborative as well as competitive and his ranking drop was not overly significant in itself.

He acknowledged a small factor in his demotion might have been the need to promote more women MPs, but it was good to see them achieving, he said. 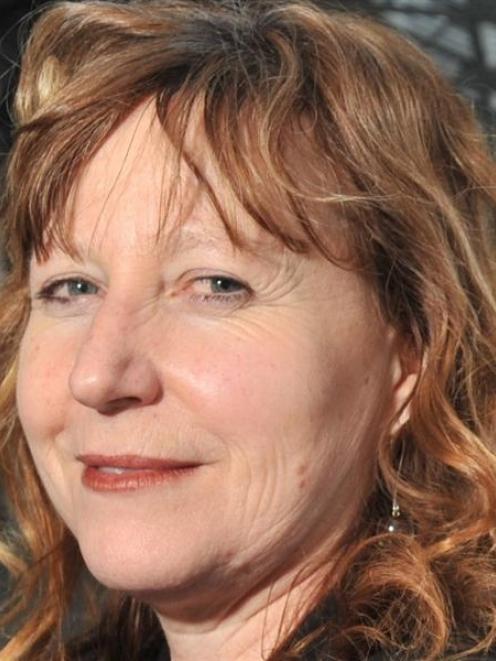 Clare Curran.
He believed the revenue portfolio was underrated, especially given the tax avoidance issues the world faced. He hoped to play a role in the wider economic team under Mr Cunliffe's new cluster system, but the teams had not been confirmed yet.

Ms Curran last night said she was ''very disappointed'' to lose broadcasting, but there were a lot of challenges in the roles she had been given as deputy on ICT and regional development, which she said were people portfolios, which was why she thought she had been given them.

Asked why she thought she had been reshuffled, she said: ''You would have to have to ask David Cunliffe that.''

Dr Edwards said Dr Clark's fortunes had sunk because Mr Cunliffe had to reward some of his loyalists while accommodating other influential MPs, and he did not owe Dr Clark anything.

''[Mr Cunliffe's] obviously not viewing Dr Clark as the up-and-comer that others do.''

Ms Curran was blamed for striking the leadership contest's only sour note, when she accused a Cunliffe campaign member of using leadership contender Grant Robertson's sexuality against him.

She retained the open government portfolio, but this was essentially a sop without the technology roles partnering it, Dr Edwards said.

Neither of the Dunedin MPs appeared to be ''setting the world on fire at the moment'' and their demotions may also be a message to focus on winning back the party vote in Dunedin in next year's general election, he said.

Overall, Mr Cunliffe's new line-up was more tentative than expected, and had not exacted revenge against his detractors.

''It's not a dramatic revamp. The dead wood [MPs] is likely to be removed over a longer time.''

Good performers were rewarded with high places regardless of previous enmity against Mr Cunliffe and even some of the less stellar ones kept placings, presumably to avoid potential fallout from splitting up factions, he said.

''I think Dunedin has just become less important for Labour in today's reshuffle,'' he said.

Mr Cunliffe probably wanted to make a more decisive break with the 1980s-era MPs forming the right-wing faction in caucus, but was unable to because of lack of talent among younger MPs, and the older MPs' continuing influence, Dr Edwards said.

Dunedin-based list MP and finance spokesman David Parker's elevation to deputy leader was not particularly significant for Dunedin, as he was not a strong presence in the city, despite making it his base.